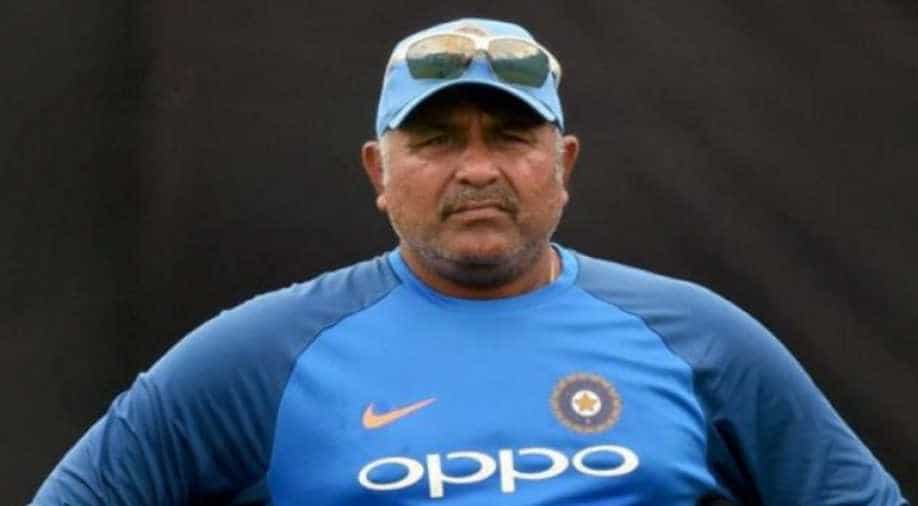 Australia  were made to follow-on in a home match for the first time in 31 years have been all out for 300 in their first innings after an initial three-hour rain delay.

Indian bowling coach Bharat Arun advocated for the use of pink ball while interacting with media after India's quest to clinch a first-ever Test series victory in Australia was delayed when play was abandoned on day four of the fourth Test at Sydney Cricket Ground, due to bad light and rain.

"I think pink ball would eventually come in. I think sometime in future we would definitely be playing pink ball cricket. The fact we didn't play now was because we had hardly played with the pink ball. But eventually, yes. That could be the future of (Test) cricket."

Bad light and light drizzle forced an early end to an already heavily rain-disrupted day just before the rescheduled tea break. Australia will resume on six without loss on Monday, India requiring 10 wickets for victory

Australia were made to follow-on in a home match for the first time in 31 years have been all out for 300 in their first innings after an initial three-hour rain delay.

Only 25.2 overs were possible on Sunday, leaving Australia 316 runs behind with 10 wickets remaining.

With minutes left before the interval, the umpires pulled out the light meter and play was abruptly ended for a second successive day.

Bharat Arun also praised the SCG's pitch, he said, "This is probably one of the best wickets we have played on from the batsman's point of view. So, we were aware that to win this game we need that many overs to bowl it.