Pep Guardiola: 'No time to drink a drop of beer' ahead of Tottenham clash 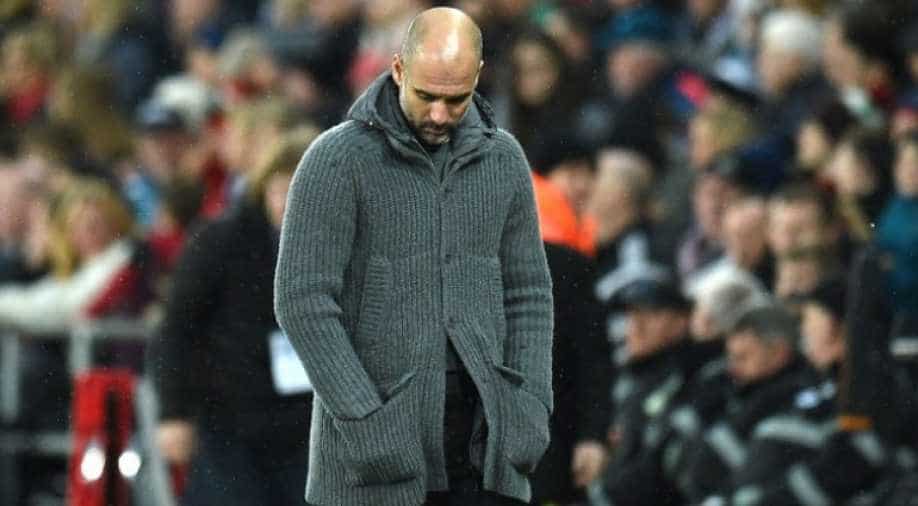 Manchester City manager Pep Guardiola said that the team need to focus on the upcoming crucial matches as there is no time to drink one "drop of beer or alcohol" if the players seek a quadruple bid.

After Saturday's 1-0 semi-final win over Brighton and Hove Albion, City are still on course to potentially add the FA Cup, English Premier League and UEFA Champions League and to this season's Carabao Cup victory.

In a press conference, Pep said, "We don't have too much time to tell ourselves 'oh we're so good, how nice everything is.'"

He added, "Because the only focus now is to not drink one drop of beer or alcohol, eat good, rest – regeneration tomorrow, regeneration the day after tomorrow – and prepare for the game against one of the best teams in the Premier League and Europe (Tottenham Hotspur) when they have had six days to prepare and we've had two-and-a-half."

There are just two days for them to prepare between Saturday's FA Cup victory and Tuesday's UEFA Champions League quarter-final first leg against Tottenham Hotspur.

And with Spurs going into the all-English European tie having had a six-day rest period, Guardiola has conceded that the north London side have an advantage.

Guardiola is also worried over the injuries as he said, "Every game we lose players.  I don't know whether Kyle Walker will be fit and we are where we are."