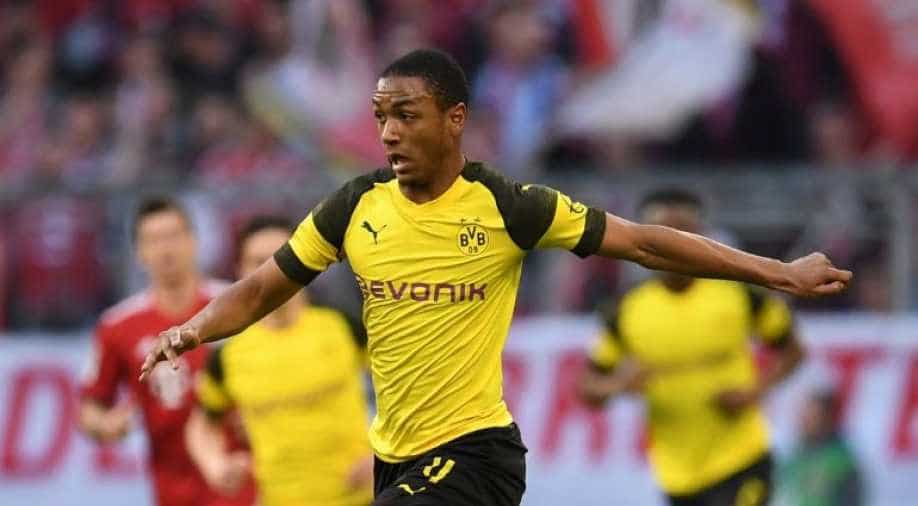 No financial details were disclosed but media reports said the fee was worth about 29 million pounds ($35.98 million).

"It is a great honour to be involved with such a prestigious club as Paris Saint-Germain. I have always said that the Parisian project was very attractive," the 23-year-old said in a statement on the club's website.

"Joining the capital club today is another important step in my career. I am committed to giving my all for my new club and look forward to bringing my qualities and desire to this team renowned for its high quality and high ambitions," Diallo said.

Diallo joined Dortmund last season from Mainz 05 and went on to make 38 total appearances for the German side who finished runners-up in the Bundesliga behind champions Bayern Munich.

📺 We caught up with new signing Abdou Diallo after a whirlwind first day in Paris! 🇫🇷 😃#WelcomeAbdou 🔴🔵 pic.twitter.com/GewarsUBYD

"We're in a good position in the defensive area, both in terms of player numbers and quality, and Abdou really wanted to accept the offer from his home country, and it's a very valuable one for us," Dortmund sporting director Michael Zorc said.

"We thank Abdou Diallo for his commitment to Borussia Dortmund and wish him good health and much success in his new workplace," Zorc added.