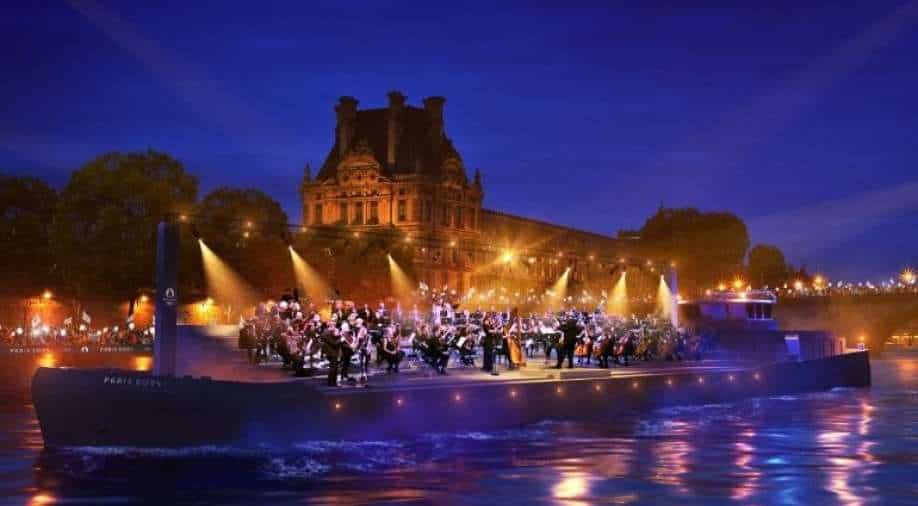 Paris Olympics 2024 opening ceremony to be held on the River Seine Photograph:( Reuters )

The opening ceremony will also be free to view for most of the expected 600,000 spectators lining the six-kilometer (four-mile) route.

Thousands of Olympic athletes on boats cruising along the River Seine toward the sun setting like a giant gold medal behind the Eiffel Tower.

The 2024 Paris Games opening ceremony vision was unveiled on Monday as an event organizers hope will be unique in Olympic history and free for hundreds of thousands to watch on the riverside.

Rethinking the ceremony that announces an Olympics to the world by taking it outside the traditional stadium setting was long hinted at by Paris officials.

Details revealed for the July 26th 2024 show help explain a promise to use the City of Light, its culture and people as essential actors in the Olympics.

For starters, the water-borne opening ceremony will innovate by having the parade of athletes from more than 200 teams begin the evening instead of end it.

It will also be free to view for most of the expected 600,000 spectators lining the six-kilometer (four-mile) route.