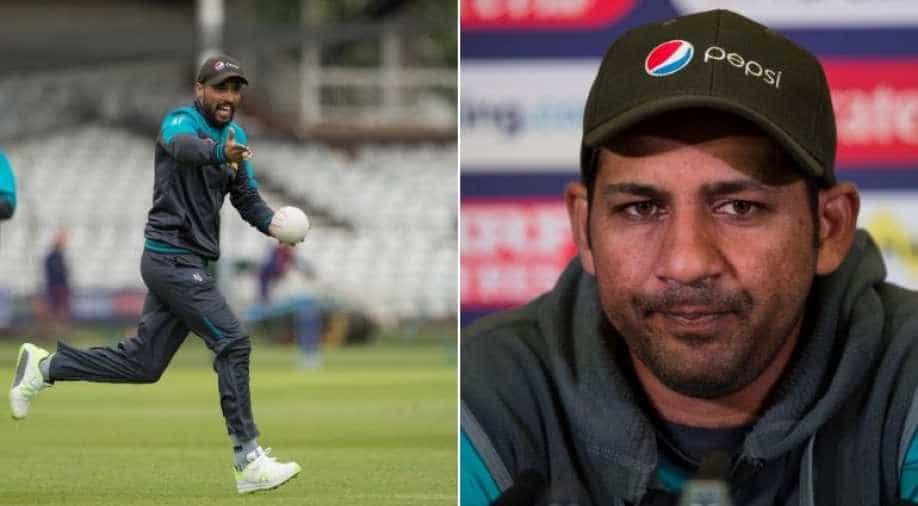 Amir, who was initially not included in Pakistan's provisional squad after his not so impressive performance ahead of the World Cup.

However, he was later included as the selectors decided to include him in the final 15 for the twelfth edition of Cricket World Cup.

"It's a dream come true," Amir told AFP ahead of Pakistan's first match against West Indies.

In Pics: Six players to watch out for in West Indies vs Pakistan match

"Every cricketer dreams of representing his country in a World Cup so this is my chance," he added.

Sarfaraz said he was clear about his starting 11, with all his players fit.

"At the end of the day, the Pakistan team is very dangerous," he added.