Pakistan batsman Umar Akmal opens up about his spot-fixing allegations 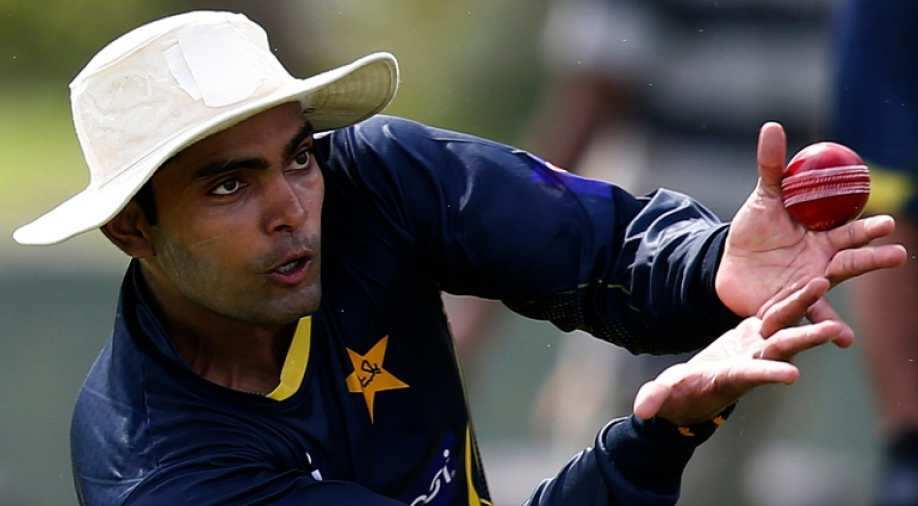 Umar has a history of disciplinary problems.

Pakistan's controversial batsman Umar Akmal has finally opened up about his spot-fixing allegations. Akmal was suspended by Pakistan Cricket Board (PCB) over the allegations on spot-fixing. This suspension came just days before the Pakistan Super League (PSL).

In a report, Umar Akmal has "denied" all the charges when questioned by the Anti-corruption Unit (ACU) officials. "The PCB has charged Umar Akmal with two breaches of the anti-corruption code which relates to not reporting a fixing offer," said a PCB press release.

Umar had 14 days to respond to the charges in writing.

Umar has a history of disciplinary problems, having been arrested and detained for a day after a brawl with a traffic warden in 2014.

He was also banned for three months after a spat with then Pakistan head coach Mickey Arthur in 2017.