'Pains to see...': Sachin Tendulkar reacts as 'morphed photo' of him endorsing a casino goes viral 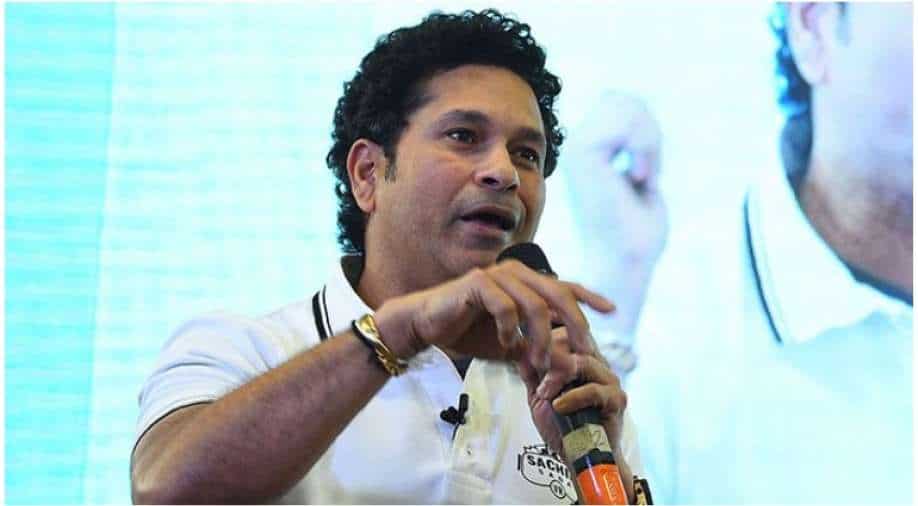 Sachin Tendulkar has strongly reacted to 'morphed images' of him endorsing a casino. "While my legal team will be taking the required action, I felt it was important for me to share this information with everyone," he stated.

On Thursday (February 24), Master Blaster Sachin Tendulkar slammed advertisements on social media that contain morphed images of him endorsing a casino. Tendulkar, who remains one of the greatest batters of all-time, took to his official Twitter handle and cautioned people to remain vigilant about the fake advertisements circulating on social media platforms.

Tendulkar captioned his post, "It has come to my notice that there are multiple ads being shown on social media platforms, with a morphed photo showing me endorsing a casino. I have never endorsed gambling, tobacco or alcohol - directly or indirectly, in an individual capacity. it pains to see that my images are being used to mislead people," Tendulkar said in a social media post.

"While my legal team will be taking the required action, I felt it was important for me to share this information with everyone," he added.

ALSO READ | 'He wanted me to...:' Sachin Tendulkar reveals how he came to a struggling Virat Kohli's aid in 2014

Requesting everyone to remain vigilant about misleading images on social media. pic.twitter.com/VCJfdyJome

For the unversed, Tendulkar didn't even endorse tobacco or alcohol brands even during his playing days at the highest level. Thus, the 48-year-old -- who enjoys a flawless image worldwide -- has strongly reacted to the use of his fake images for endorsing something he doesn't promote at any level.

Tendulkar, who retired with over 34,000 international runs and 100 centuries, reacted to the advertisements on the day the entire cricketing fraternity is celebrating the 12th anniversary of his maiden double ton in ODIs. On this day in 2010, the right-hander had become the first-ever in men's cricket to slam a double hundred in the 50-over format, during an ODI versus South Africa in Gwalior.