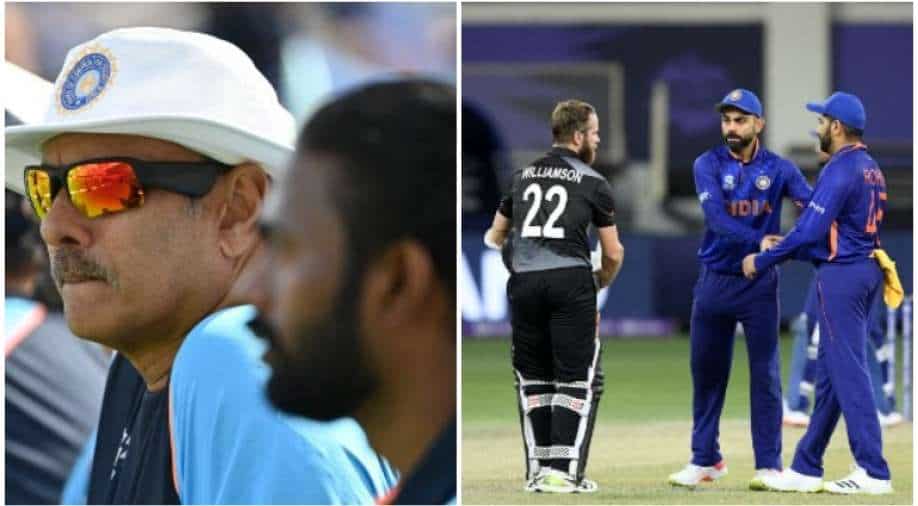 Former Indian team head coach Ravi Shastri has reacted to the number of developments that have taken place in the senior men's cricket team post the end of his tenure. Post his exit, he has been succeeded by Rahul Dravid whereas Virat Kohli recently got removed as the ODI captain, with Rohit Sharma replacing him as the limited-overs skipper.

For the unversed, Rohit had already succeeded Kohli as the T20I captain post the World Cup in the UAE. In mid-September, the 33-year-old Kohli had revealed that the mega event in the UAE will be his last assignment as the T20I skipper. Thus, Shastri has opened up on Rohit taking over as the white-ball captain and the ODI captaincy row, created due to contrasting statements from Kohli and BCCI chief Sourav Ganguly.

On Ganguly and the ODI captaincy saga, the former all-rounder opined, "I see no residue. Just events and you react to those events. That aside, we are cricketers. Both of us know the game. That does not mean we will agree on everything. Interacted with Ganguly many times. With good communication, the Indian team situation can be handled better."

At present, Kohli-led Indian Test team is in South Africa for the three-match series versus the Dean Elgar-led Proteas. After winning back-to-back Test series in Australia and gaining an unassailable 2-1 lead over England in the incomplete five Tests in the United Kingdom, early this year, India will look to win their maiden series in the African nation.