'On the right path': Koeman impressed with Barcelona's performance against Celta Vigo 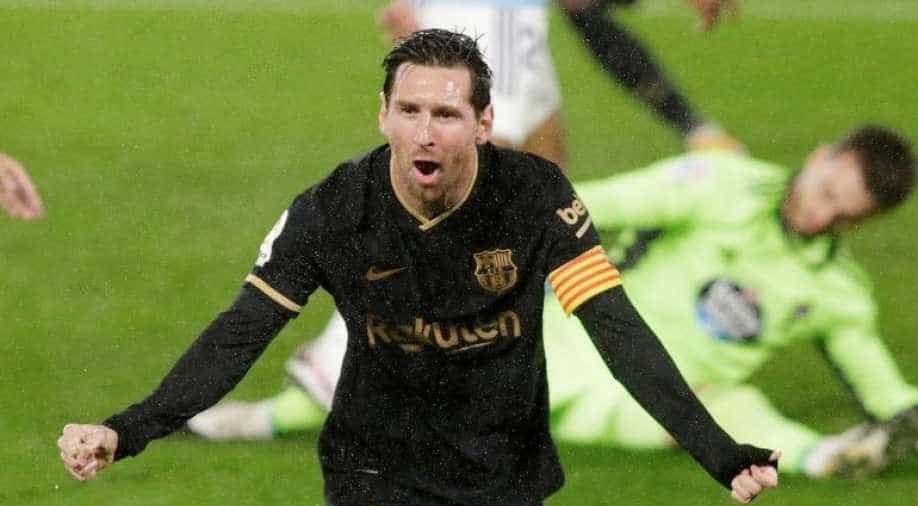 "We are doing very well and results like this invite us to think we are on the right path."

Barcelona's boss Ronald Koeman was impressed by his side after a win against Celta Vigo on Thursday despite being rescued to 10-men during the first half of the match.

Barca defender Clement Lenglet was sent off for a second bookable offence in the 41st minute when Barca were 1-0 up after an early strike from Ansu Fati.

Barcelona performed better in the second half despite 10-men after a superb run by Lionel Messi, and a goal in added time from Sergi Roberto.

"I'm so proud of the team for how they played tonight. We worked very well and played with a lot of discipline with one player less," Koeman told reporters after the second win in a row to start the La Liga campaign.

"We are doing very well and results like this invite us to think we are on the right path."

"We play like we train, you can tell that we are in a much better shape physically," added Koeman.

"It's not my business to talk about last season, I only care about this one but from day one I've seen these players show that they are hungry and motivated about redeeming themselves."