'On A tour with me, you will not leave here without playing game': Rahul Dravid 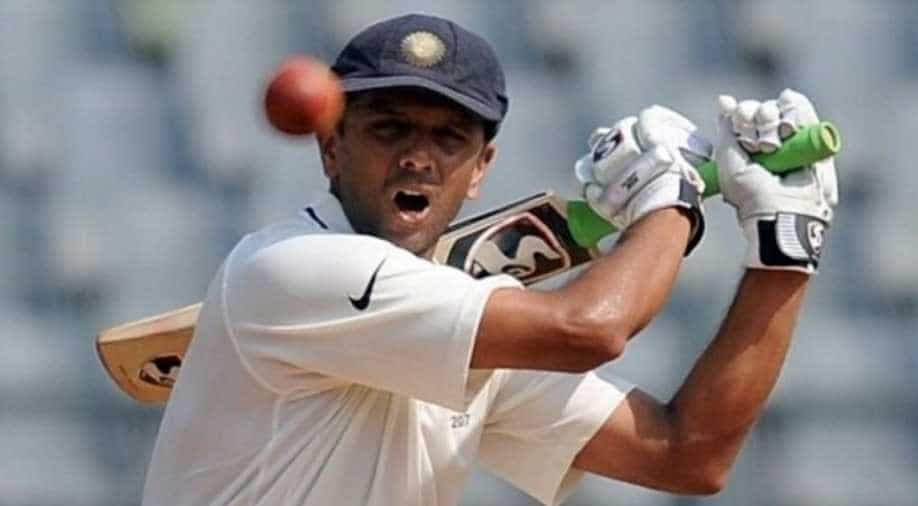 Dravid went on to point out the difference between today's scenarios and the days when he used to play cricket.

Former Indian captain Rahul Dravid can be solely credited for Team India's bench strength, which is considered to be the best in cricket today. Rahul Dravid, who is currently the head of NCA, and has successfully coached India A and India Under-19 teams.

ALSO READ: Cricket- 'We all have our different opinions': Curtly Ambrose reacts to Manjrekar's comments on Ashwin

The batting legend will now manage Team India that will tour Sri Lanka. Dravid explained that young players involved with him at India A and Under-19 became immense talent due to the number of opportunities he provides.

"I tell them upfront, if you come on an A tour with me, you will not leave here without playing a game. I've had that personal experience myself as a kid: going on an A tour and not getting an opportunity to play is terrible. You've done well, you scored 700-800 runs, you go, and you don't get a chance to show what you're good at," Dravid was quoted as saying by ESPNCricinfo on The Cricket Monthly.

"Then you're back to square one from the selectors' point of view, because the next season you have to score those 800 runs again. It is not easy to do that, so there is no guarantee you'll get a chance again. So. you tell people upfront: this is the best 15 and we are playing them. This is not about the supposed best XI. At U-19, we make five-six changes between games if we can."

Dravid went on to point out the difference between today's scenarios and the days when he used to play cricket.

"Playing on the beach and playing on the road doesn't make you a cricketer. It makes you someone who loves the game. That's what we had. We had a lot of people who loved the game. Unless you give that guy a proper matting wicket or a turf wicket, unless you give him some half-decent coaching, some half-decent fitness assistance... where was all this in the 1990s and the 2000s?" Dravid pointed out.

"There was no access to it. We were starved of knowledge. Even in terms of fitness, we used to look at the Australians and South Africans and we used to look at their fitness trainers, and what did we get? 'Don't do too much gym, your body will become stiff. Bowl, bowl and bowl. Run rounds and laps.'"

Shikhar Dhawan, under head coach Rahul Dravid, will lead India in the white-ball tour in Sri Lanka. The call-up becomes special for Devdutt Padikkar, Ruturaj Gaikwad, Nitish Rana, Varun Chakravarthy and Chetan Sakariya – who earn their maiden call-up to the Indian team. Additionally, the squad will be assisted by five net bowlers.