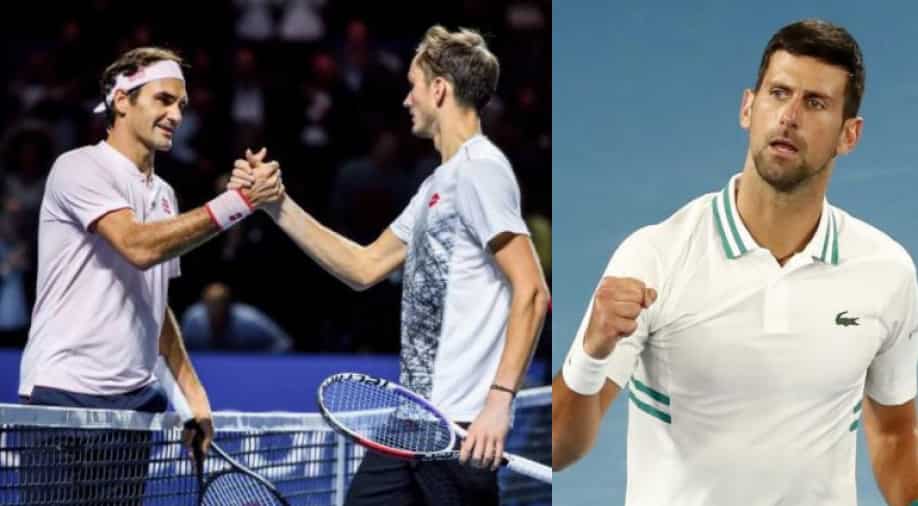 Top-ranked Novak Djokovic, 20-time grand slam champion Roger Federer and world number two Daniil Medvedev all said they were keen to take part in the Olympic Games in Tokyo, but added their decision could change in the coming weeks.

Speaking ahead of his opening round Roland Garros match on Monday (May 31), Djokovic revealed that he might consider skipping the Olympics if the competitions are played without spectators.

Foreign spectators have already been banned and organizers are expected to make a decision next month on whether Japanese fans will be able to attend the Games, set to run between July 23 and Aug. 8, and under what conditions.

"I'm planning to play the Olympic Games for now. As I heard, there's going to be some crowd, local crowd from Japan only. As I understand, 20%, 30% of the capacity,"

"If they change something, if there's not going to be any crowd, then I'll consider if I want to go or not. Right now I am planning to go and I'm very excited about that," said Djokovic

Federer, who claimed a comfortable 6-2 6-4 6-3 first-round win over qualifier Denis Istomin, admitted his dream is to attend the Games but is still undecided.

"I feel two ways. I would love to play. I wish things were better around the world. My wish and hope and dream is that I can play it,"

"But it needs to make sense for me, my team, my family, and my country. So, I'm still waiting to see how things are going to develop in the next couple of weeks and months," added the Swiss veteran.

Meanwhile, Medvedev, off the back of a first-ever match win at the Paris slam, said he was excited to compete in Tokyo, but would be wary if there was a 14-day quarantine period rule.

"If you have to quarantine for 14 days in the room, I want to tell you nobody from tennis will go there,"

"So far from what I know, you can come there five days before the tournament, get used to the jet lag, get used to conditions and if these conditions stay, I think many people will go."