Not Pujara or Bumrah! India's experienced campaigner frontrunner to be vice-captain for SA Tests: Report 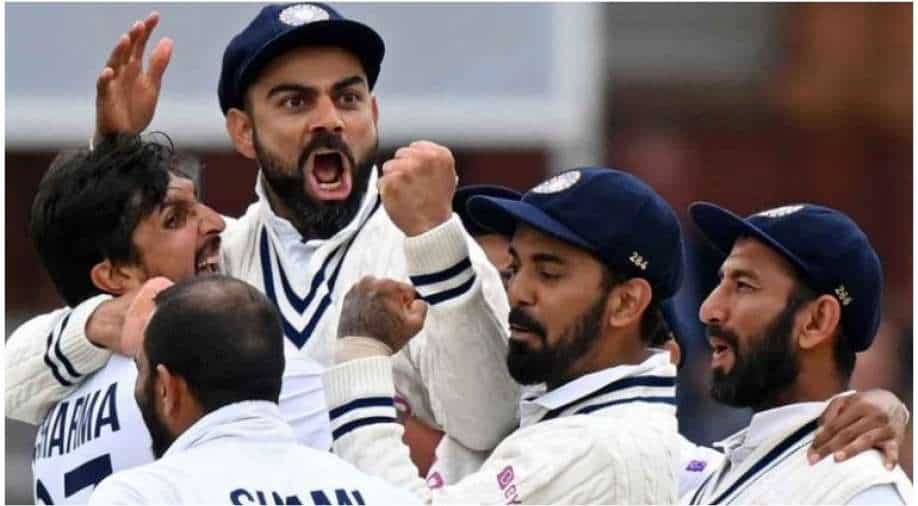 Many believe the post can be given to a youngster like Rishabh Pant -- to groom him for the future -- or the likes of R Ashwin or Jasprit Bumrah. Nonetheless, the Indian opener seems to be the frontrunner.

Team India are set to leave for South Africa. The national side will play three Tests and equal number of ODIs in the African nation as the tour will kick off on December 26 with the first Test in Centurion. Ahead of the tour, India were dealt with a major blow with newly-appointed vice-captain Rohit Sharma being ruled out of the three Tests due to injury.

For the unversed, India have been hit with several injury concerns for the SA Tests. The likes of Shubman Gill, Ravindra Jadeja and Axar Patel have already been ruled out. Thus, Rohit's injury added to India's woes. The team management have roped in Priyank Panchal for Rohit, however, they need to announce the new vice-captain as well for the Proteas challenge.

While many believe Ajinkya Rahane might once again be given the vice-captain's post for the SA series, there are many other contenders as well. India's No. 3 Cheteshwar Pujara has served as the vice-captain on two occasions in the recent past. Many believe the post can also be given to a youngster like Rishabh Pant -- to groom him for the future -- or the likes of R Ashwin or Jasprit Bumrah. Nonetheless, KL Rahul seems to be the frontrunner.

"There’s no point in looking back. At the moment, the odds are tilted towards Rahul. Rahane is not a certainty to start in the playing XI (because of his poor form). “Even in the case of Ashwin, the team management has often not played him abroad. In that case, it’s tough to make either of them the vice-captain. The idea is to announce Kohli’s deputy in a day or two,” a source close to the selectors told Times of India.

For the unversed, Rahul is Rohit's deputy in the shortest format and also a strong contender to become the new ODI vice-captain. Hence, he might be given the role for the South Africa Tests in Rohit's unavailability.

On Wednesday (December 15), the 33-year-old Virat Kohli addressed the media in BCCI's customary press conference before the team's departure for South Africa. The Test side will be eager to win a series on South African soil as India are yet to clinch a series in whites in the African nation.