Not batsman, 'tis 'batter' now: ICC's step in the right direction but is that enough for women's cricket? 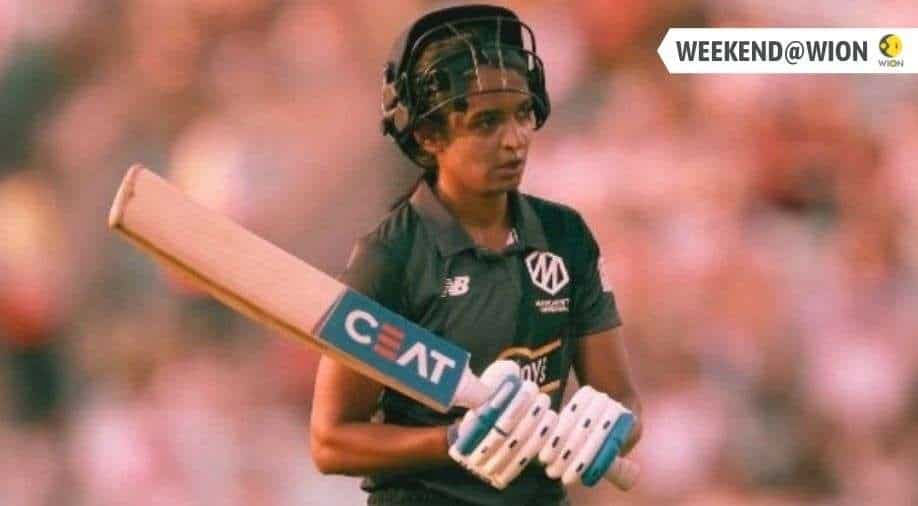 In cricket, the issue related to terminology persists, however, the International Cricket Council (ICC) is making efforts to establish a balance and boost women's cricket

The importance of gender-neutral terminology can be understood better by highlighting the discrimination faced by a particular gender due to an established structure of how some terms in a particular language are spoken and written.

In English for example, terms that defines gender-specific job titles, such as, policeman, chairman, stewardess, salesman, fireman are used widely and very commonly. But attempts are being made for a gender-inclusive language and words like - police officer, chair, flight attendant, salesperson firefighter are recommended to be applied to any type of communication, whether it is oral or written.

When it comes to sport, especially cricket, the issue related to terminology persists, however, the International Cricket Council (ICC) is making efforts to establish a balance and boost women's cricket.

Recently, ICC announced that the term "batter" will replace "batsman" in all playing conditions from the Men's T20 World Cup 2021. The world cricket governing body stated that over the past four years, it has been moving away from the word batsman and batter being implemented regularly in commentary and across the organisation's channels.

In September, the Marylebone Cricket Club also announced that it would be replacing the word 'batsman' with 'batter' in the Laws of Cricket. Former Australia star Lisa Sthalekar said that the move to 'batter' is a simple but important one in growing a sport that truly is for everyone.

Women's cricket in recent times has seen tremendous growth in terms of popularity as one can remember the Women's T20 World Cup final between Australia and India in 2020 that attracted more than 80,000 to the Melbourne Cricket Ground. Women's cricket will feature at the Commonwealth Games for the first time at the 2022 Games in Birmingham, England.

Such changes are significant as governing body recognises the changing landscape of the game in modern times but are they enough to boost the status of women's cricket? As women's cricket is plagued by a lack of sponsors and lack of fanfare.

The way Indian Premier League (IPL) has promoted men's cricket, amplifying the market of a particular sport in India, women cricket could also use a league of similar stature and reap benefits.

Harmanpreet credited the Women's Big Bash League (WBBL), the domestic T20 competition in Australia, for the national team's success, and alluded to the growth of the Indian men's side thanks to the IPL.

A three-team Women's T20 Challenge tournament, held in Sharjah, United Arab Emirates in 2020 alongside the rescheduled men's IPL, has not taken place this year.

Hope the cricket body will take note of what Harmanpreet has said but as of now, an absolute implementation of replacing the word 'batsman' with 'batter' appears to be a significant change. But expectations are definitely there to see more changes in favour of women's cricket.