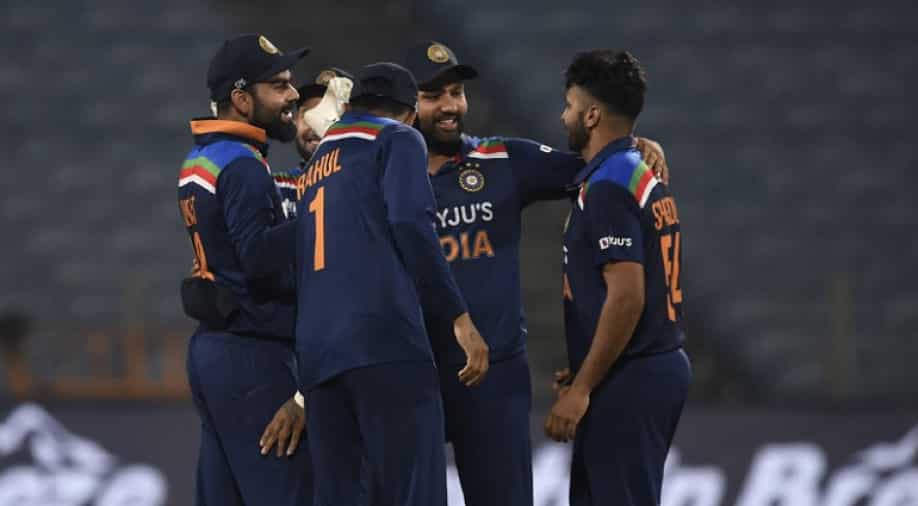 The men's T20 World Cup will be held from October 17 to November 14. The winner of the tournament will take home a staggering USD 1.6 million.

The winners of the ICC Men`s T20 World Cup 2021 will take home a winners` cheque of USD 1.6 million while the runners-up will get half that amount, the International Cricket Council (ICC) confirmed on Sunday.

All 16 competing teams will receive part of the USD 5.6 million allocated as prize money for the tournament, which will be played in the United Arab Emirates and Oman from October 17 to November 14.

The teams confirmed to be competing in the Super 12 stage are Afghanistan, Australia, England, India, New Zealand, Pakistan, South Africa, and the West Indies.

The eight teams whose ICC Men`s T20 World Cup campaigns end at that stage will automatically receive USD 70,000 each, a totally of USD 560,000.

Meanwhile, there will be two scheduled Drinks Intervals in each ICC Men`s T20 World Cup game. They will last for 2 minutes, 30 seconds and will be taken at the midpoint of each inning.