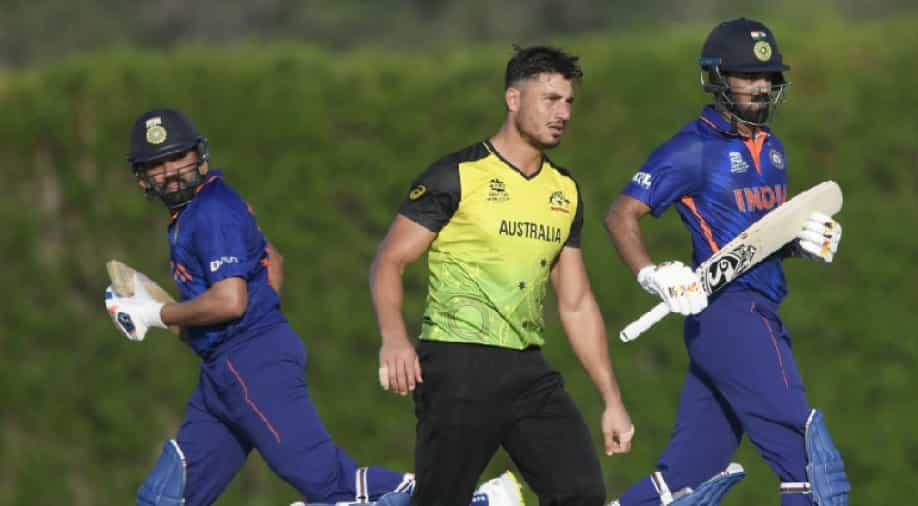 KL Rahul is likely to be India's first-choice opener alongside Rohit Sharma in the ongoing T20 World Cup 2021. Rahul has been in magnificent form over the last couple of years and is heading into the showpiece event on a confident note after finishing third in the list of highest run-getters in IPL 2021.

However, discarded India pacer S Sreesanth believes captain Virat Kohli should open for India with Rohit in the T20 World Cup. Sreesanth feels Rohit and Kohli can form a deadly opening pair for the Men in Blue. Besides Rahul, India also have an in-form Ishan Kishan as a back-opener in the squad.

Kohli and Rohit had opened the innings for India in a couple of matches during the home T20I series against England this year. However, Rahul is likely to keep his spot after yet another stellar IPL season for Punjab Kings with the bat. Nonetheless, Sreesanth said Rahul can bat at number 3 and Kohli should open for India at the T20 World Cup.

“In 2016, when Virat opened the innings for Royal Challengers Bangalore (RCB), he scored four hundreds. So, I think Virat Kohli should open the innings with Rohit Sharma. Many people may not agree with me, but I think it will be like the deadliest thing. Also, KL Rahul should bat at No. 3. In T20s, Rishabh Pant can bat at No. 4," Sreesanth was quoted as saying by Sportskeeda.

Rohit opened the innings with Rahul in India's second warm-up match against Australia on Wednesday. While the Hitman scored a 41-ball 60, Rahul continued his purple patch with 39 off 31 balls. The Men in Blue won the game comfortably by 8 wickets.

With back-to-back wins in their warm-up matches, India have the winning momentum on their side as they gear up to face Pakistan in a high-pressure encounter on October 24. India will then face New Zealand and Afghanistan in their next two group matches.

Sreesanth believes the Kohli-led side is one of the favourites to win the T20 World Cup and are the best team on paper.

“We have the best team on paper. We have the best T20 tournament in the whole world in the form of IPL. Seven Indians play in one team. Imagine, we have a world XI when it comes to the T20 World Cup. I don’t see any reason why we shouldn’t be winning the tournament," said the pacer, who was part of India's 2007 T20  World Cup-winning squad under MS Dhoni.