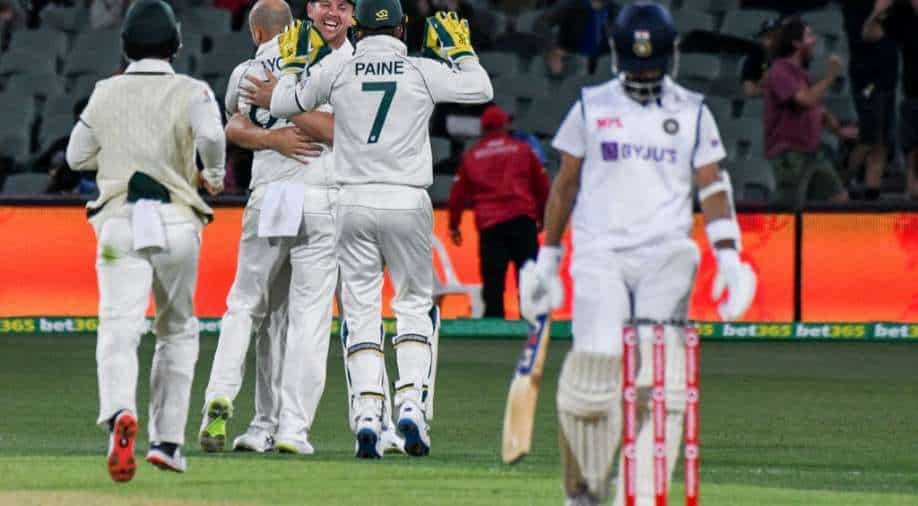 “We had just one bad hour (in Adelaide). It’s about staying positive, backing your own ability and batting in partnerships.”

Team India on Friday announced their playing XI for the second Test against Australia that is scheduled to be played from December 26. The hosts have decided to make four changes including debutants Shubman Gill and Mohammed Siraj.

The netizens can't keep calm after this news and have given mixed reactions. While some are happy with Gill and Siraj been given a chance to showcase their talent under these pressure conditions. Many were disappointed that KL Rahul was not included in the playing XI and why five bowlers were being played.

Finally pant is back and gill thanks rahne

Under Rahane's leadership, Jadeja, Pant, Gill and Siraj have been added to the squad. They will be replacing Virat Kohli, Mohammad Shami (ruled out due to fractured wrist), Wriddhiman Saha, and Prithvi Shaw.

“Each and every individual in this team is really capable of doing well, so it’s really a challenge for the captain and management to select the 11,” Rahane told a video conference on Friday.

“We had just one bad hour (in Adelaide). It’s about staying positive, backing your own ability and batting in partnerships.”

Earlier on Friday, Rahane’s Australia counterpart Paine said even without Kohli and others, the wounded tourists were more than capable of reversing their fortunes.

“The moment we take our foot off the pedal, and think we’re going all right (performances can slip),” Paine told reporters. “A huge focus of ours ... has been winning after winning.

“We’ve been fantastic in how we’ve prepared for this game.”