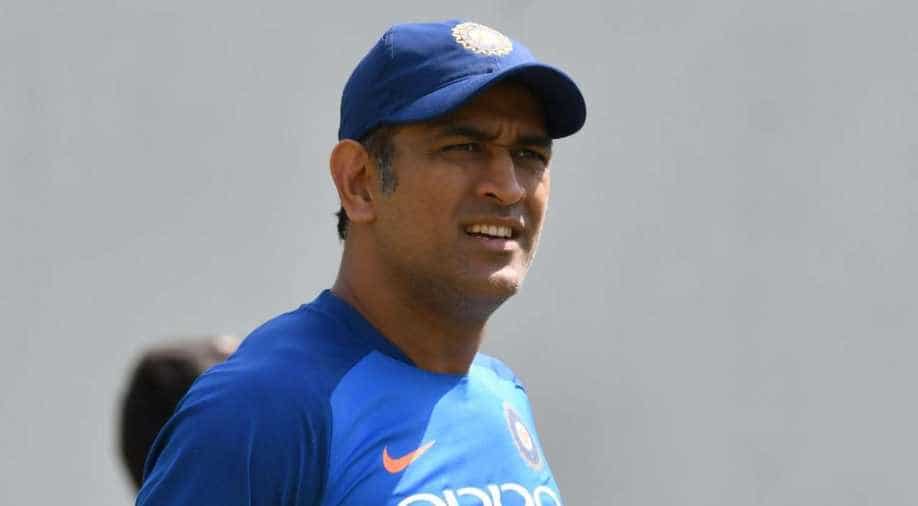 Veteran off-spinner, Harbhajan Singh reckons MS Dhoni will not play for India again while adding the ICC World Cup 2019 was last for Dhoni in the Blue jersey.

MS Dhoni has been out of cricket action since the ICC World Cup 2019 due to self-imposed sabbatical. The veteran wicket-keeper was supposed to make his comeback to the cricket field in the Indian Premier League (IPL) 2020 but the cash-rich tournament has been postponed indefinitely amid the COVID-19 pandemic. Chennai Super Kings team-mate and veteran off-spinner, Harbhajan Singh reckons Dhoni will not play for India again while adding the ICC World Cup 2019 was last for Dhoni in the Blue jersey.

Harbhajan said that as far as he knows Dhoni, he wouldn’t want to wear India’s jersey again while adding he will continue to play in the IPL.

"It's up to him. You need to know whether he wants to play for India again," Harbhajan said in an online forum.

"As far as I know him, he won't want to wear India's blue jersey again. IPL he will play, but for India, I think he had decided the (2019) World Cup was his last."

Dhoni retired from Test cricket back in 2014 but has been a main-stay in the limited-overs circuit. However, there has been no official word on Dhoni’s LOI retirement with speculations and debate surrounding his future going on since the conclusion of the 2019 World Cup.

Dhoni led India to lift the ICC T20 World Cup in 2007 and has since won every major ICC tournament and remains the only captain to achieve the feat.  He has amassed 10,773 runs from 350 ODIs.