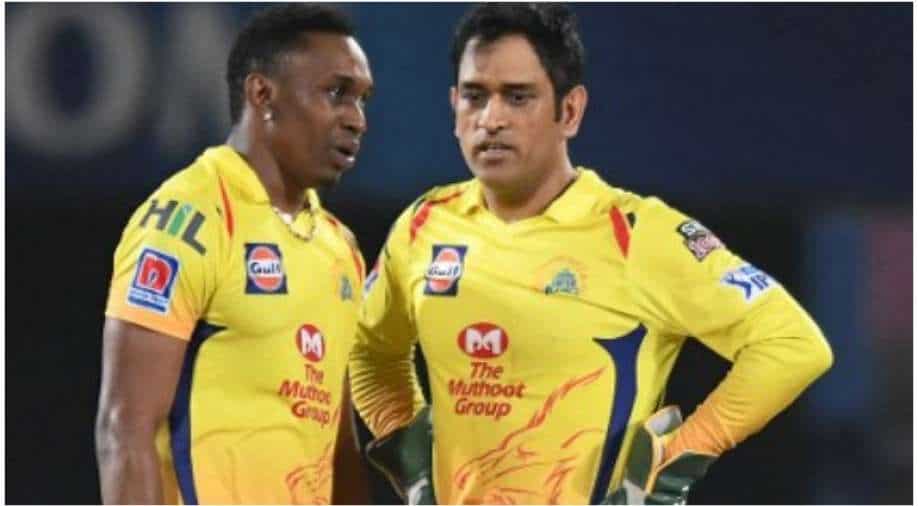 MS Dhoni made a huge name for himself in world cricket with his knack of remaining calm and composed as a leader, for Team India or the Chennai Super Kings (CSK). However, many a times the cricketing fraternity has also seen his angry side on the 22-yard cricket strip.

During the match 30 of the IPL 2021, which led to the commencement of the second and final leg in the UAE on Sunday (September 19), the CSK captain lost his cool on all-rounder Dwayne Bravo during the 18th over of MI's 157-run chase. The two went for Saurabh Tiwary's catch, with Dhoni covering a lot of distance and Bravo running from the fine-leg region, to get hold of the catch. Eventually, both Dhoni and Bravo couldn't complete the catch which made the former lose his cool on the West Indian. Here's the video -

ALSO READ | IPL 2021: Wasim Jaffer leaves netizens ROFL as he shares his players to watch out for RCB vs KKR clash

Talking about the match, CSK defeated MI by 20 runs in match 30 despite being at 7-3 at one stage after opting to bat first in Dubai International Cricket Stadium, Dubai. Riding on Ruturaj Gaeikwad's 88 not out, CSK posted 156-6 and restricted MI to 136-8 with Tiwary being stranded on an unbeaten 50.

At the post-match presentation, Dhoni said, "I think at 30/4, you want to get something respectable on the board and Ruturaj and Bravo got us more than what we expected. We had to bat exceptionally to get to 140, but to get to 160 was tremendous. The wicket was slightly two-paced and slow to start off with. Most of them got out to the slowness. If you come later and you want to go hard and that's why we lost wickets. I would have tried to get into the eighth or ninth over and then take it from there. You always think you could have gone harder earlier, but with wickets down, it was a risk. There's always a catch, one batter played till the end and the others contributed well."