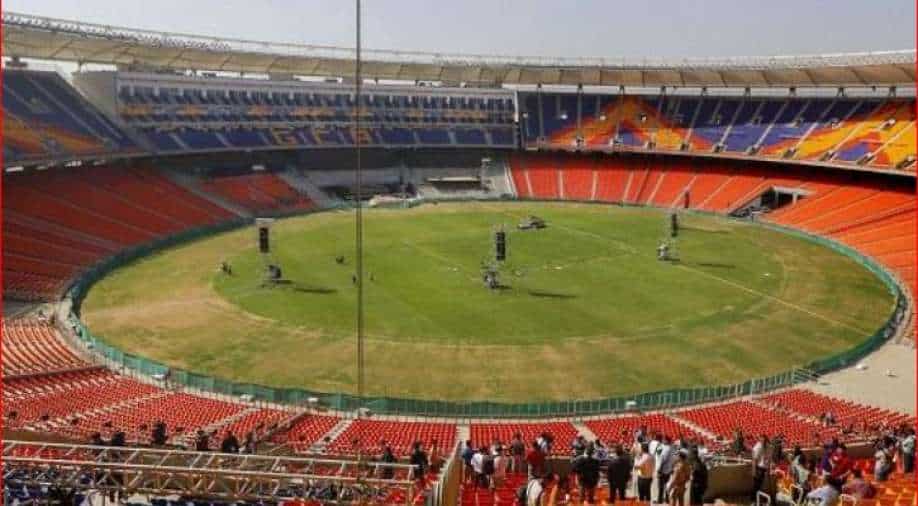 The Motera Cricket Stadium will be renamed as Narendra Modi Stadium ahead of the 3rd Test between India and England.

The world's largest cricket stadium was inaugurated by Indian President Ram Nath Kovind on Wednesday after performing ‘bhumi pujan’ ahead of the pink ball Test between India and England. 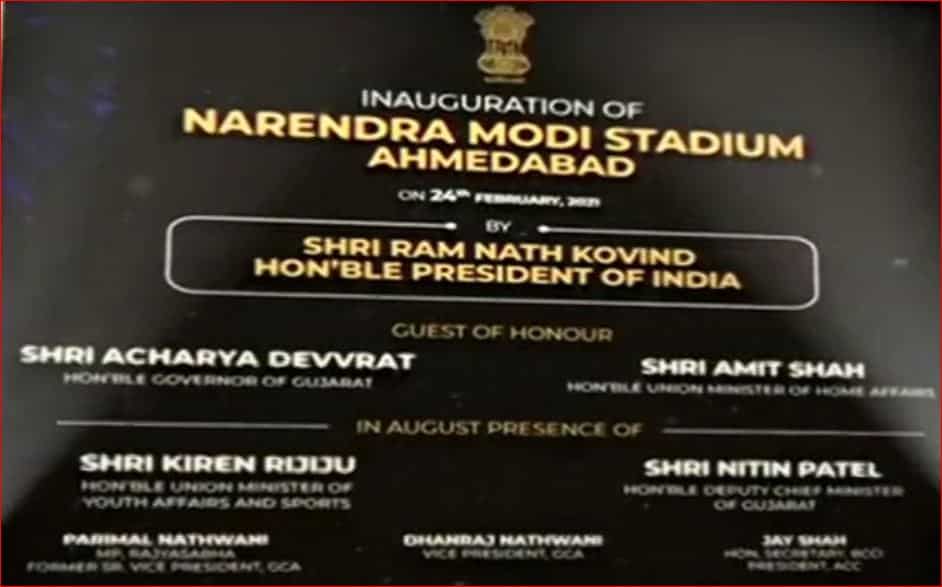 The stadium has shattered the record books to register itself as the world’s largest cricket stadium with a seating capacity of a whopping 1,10,000 – 10,000 more than the iconic Melbourne Cricket Ground in Australia.

The world’s largest cricket stadium boasts 11 centre strips, which itself is unique along with four dressing rooms that are connected to the in-built gymnasium. "This is the only stadium in the world with 11 centre pitches on the main ground. Also, we are the only stadium in the world with the same soil being used for practice as well as centre strips," GCA joint secretary Patel said.