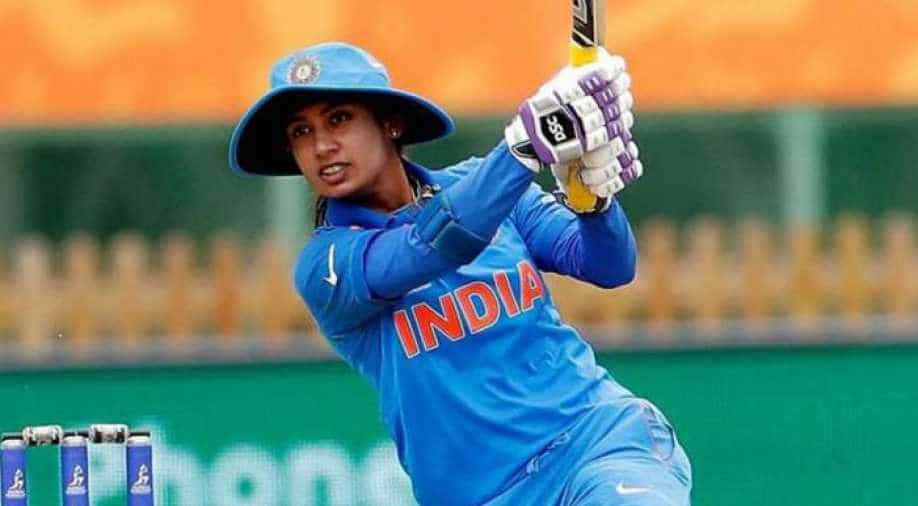 'It's been 21 years of international cricket and I know 2022 is my swansong, The World Cup'.

26th June 1999 - A day that got carved in the history of Indian cricket as 17-year-old Mithali Raj strode out to bat for the first time.

The adolescent sensation with the sheer coarseness and assurance to perform well for the country, prearranged her way into the record books by scoring an all-around aggregated hundred on debut.

In a male-dominated sport, it is the ascent of Mithali Raj as a youthful adolescent batting wonder to perhaps the best player to have donned the Indian national jersey. She has been one of the flag-bearer of the Indian Women’s cricket team and her influence on the other Women cricketers has been immense.

In a career spanning more than two decades, Mithali Raj has been at the cutting edge of the Indian batting unit and has without any assistance carried the responsibility of scoring runs for the team.

Mithali Raj on Saturday said that the 2022 50-over World Cup in New Zealand will be her ‘swansong’ following 23 renowned years in worldwide cricket.

"It's been 21 years of international cricket and I know 2022 is my swansong, The World Cup," Mithali Raj said during the virtual launch of the book 1971: The Beginning of India's Cricketing Greatness.

"The last year is equal to the 20 years of my international cricket," she added.

"The importance of being in a very good emotional and mental set-up, knowing that there will be very few tours before the World Cup." Indian women are set to play four bilateral series -- away tours in England, Australia, and New Zealand and a home series against West Indies sandwiched in between.

"Every tour is important for me as a batter as to how I am going to get the team to regroup and build a team for the World Cup," she said.

ALSO READ: From Maxwell to Dhawan: Five players who have rocked IPL 2021 so far

"Yes, I am very optimistic looking at the girls and in the manner, they have been working with whatever facilities they have in these times and focus and enthusiasm that a series is coming up."

She admitted that fast bowling is one territory that the team needs to enhance and fabricate a pool viewing in the future as Jhulan Goswami additionally hits the business end of her profession.

"I would want the girls to glare back at the opposition instead of looking down. I feel body language is a very important aspect. Look at Virat Kohli, he stares at opposition and the rest of the team does that," said Mithali Raj.