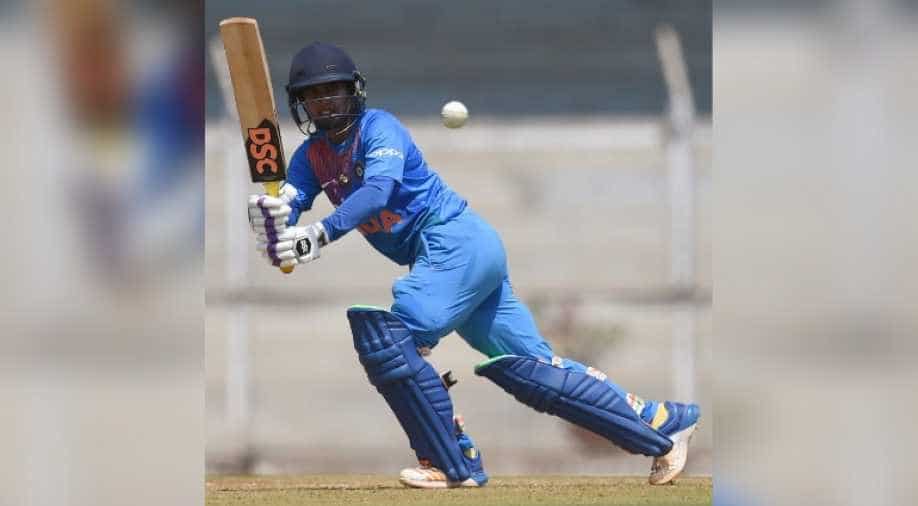 Indian women's team have played 263 ODIs in their history. Raj has now featured in 200 of them.

Mithali Raj, captain of Indian women's cricket team has added another record to an already glittering career as she became the female cricketer to play 200 One-Day Internationals when she led her team out for the third ODI against New Zealand February 1.

Indian women's team have played 263 ODIs in their history. Raj has now featured in 200 of them.

Raj is also the highest run-getter in ODIs with 6622 runs at an average of 51.33, including seven centuries.

The India legend has added another feather to her cap during the third #NZvIND ODI at Seddon Park.

We take a look back through her landmark innings 👇https://t.co/PPLzYhxwCx pic.twitter.com/2BayMT5wZh

Mithali could not make a big impact in her 200th game, scoring nine off 28 balls as India were bowled out for 149 in the third and final ODI against New Zealand.

She had hit an unbeaten 63 in the second ODI, helping India take an unassailable 2-0 lead in the series.