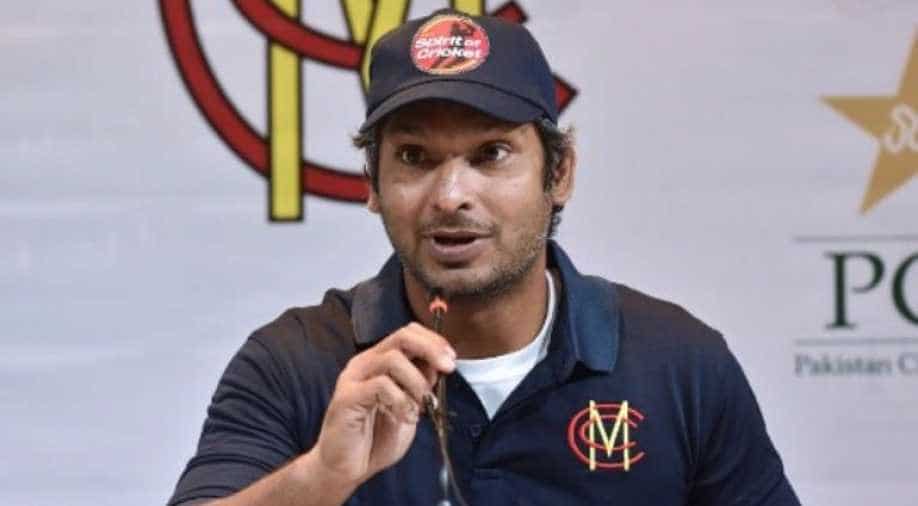 The match will take place in the same Gaddafi Stadium, where the Sri Lankan team was attacked by militants in 2009 that killed eight people.

Sri Lanka's cricket legend Kumar Sangakkara has returned to Pakistan for the first time since the 2009 terror attacks in which the Lankan national team was targeted outside the Gaddafi Stadium in Lahore. 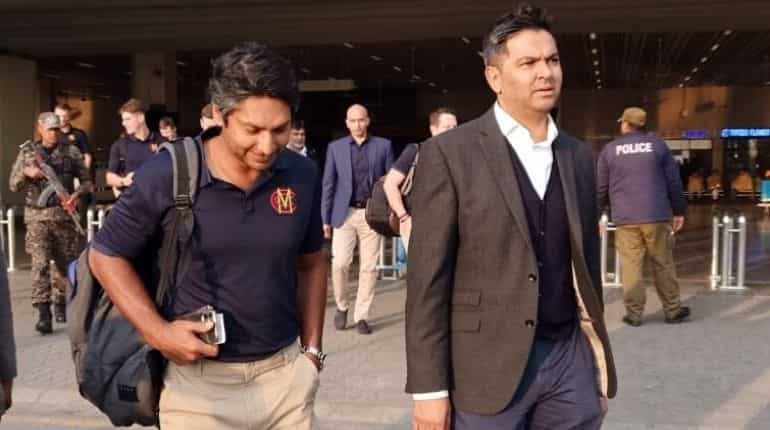 Sangakkara arrives in Lahore with his MCC team | Twitter/@ PCB

The former Lankan wicketkeeper-captain will be leading the MCC (Marylebone Cricket Club) squad who are set to clash with Pakistan Super League's Lahore Qalandars in the first T20 match of the four-match tour.

The MCC will open their tour of Pakistan with a Twenty20 match in Lahore on Friday. The remaining matches of the tour will also be played in the city on February 16, 17 and 19.

The match will take place in the same Gaddafi Stadium, where the Sri Lankan team was attacked by terrorists in 2009 which left eight people dead. 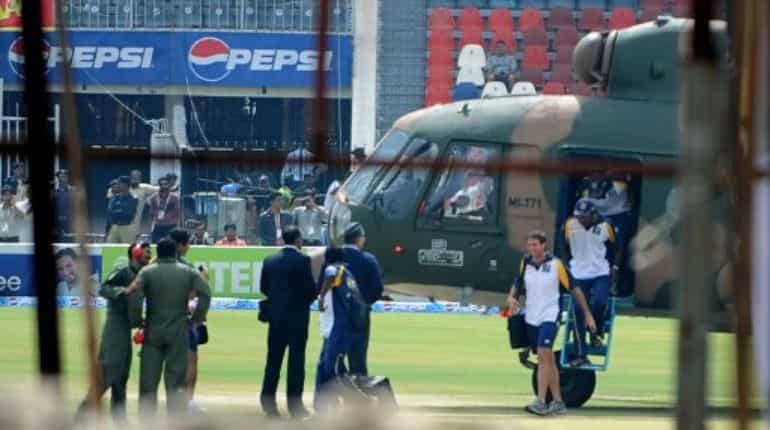 The 42-year-old himself was wounded after he suffered a shrapnel wound to his shoulder. He had a narrow escape after a bullet whistled past his head as the Sri Lankan players lay pinned down on the floor of the team bus. 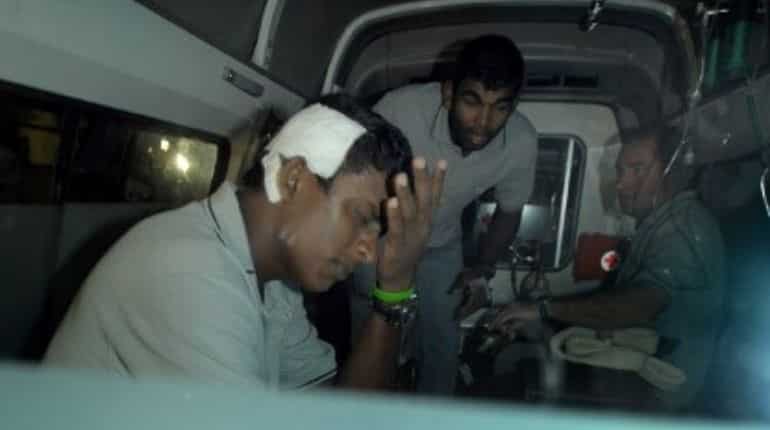 International cricket is only now slowly returning to normal in Pakistan. They hosted Sri Lanka late last year for their first home Test series since the 2009 attack.

According to Sangakkara who is also the president of MCC said that Pakistan is restoring its image as a safe destination for cricket.

After his arrival in Lahore on Thursday, he said: "Security is always a major concern everywhere in the world."

Kumar Sangakkara said: "I think the steps that have been taken in Pakistan over the past few years have instilled a great amount of confidence in the cricketing nations."

"I think slowly and surely that confidence is building up and the more times international sides tour, that message becomes stronger and harder to ignore," he added.

Cricketing great Sangakkara said that playing in Lahore will send out a powerful message.