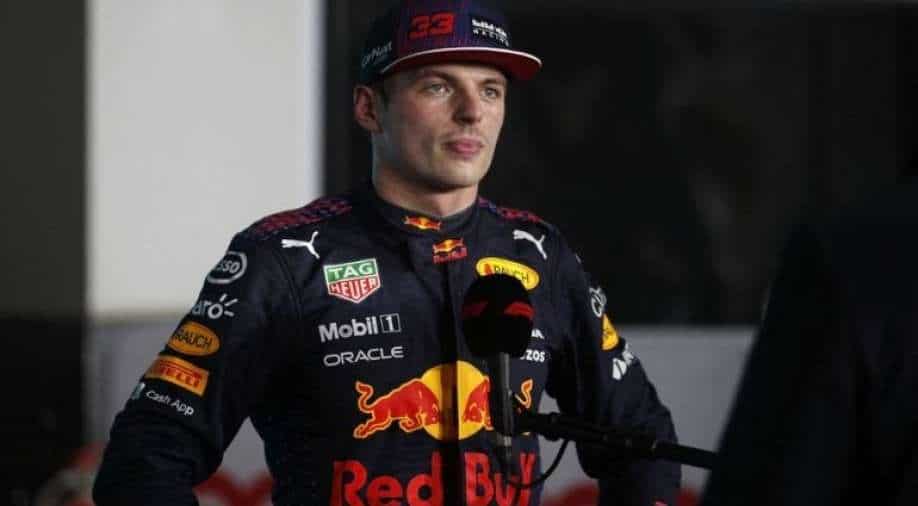 Verstappen had qualified in second originally but has been penalised for "not respecting" double waved yellow flags during qualifying.

Max Verstappen has been handed a five-place grid penalty for Sunday's Qatar Grand Prix and will start the race from seventh, with his Formula One world title rival Lewis Hamilton on pole position.

The Dutchman, who leads Hamilton by 14 points in the standings with three races remaining in the season, has been penalised for "not respecting" double waved yellow flags during qualifying.

Verstappen had qualified in second originally, but will be replaced on the front row by Alpha Tauri driver Pierre Gasly.

Hamilton's Mercedes teammate Valtteri Bottas was also slapped with a three-place grid penalty and will start from sixth.

The Finn was penalised for "not slowing down" under yellow flags during Saturday's third qualifying session, which Hamilton dominated.

The news is a major blow to Verstappen's hopes of a maiden world championship crown and gives Hamilton a boost in his bid for a record-breaking eighth title.

Two-time world champion Fernando Alonso has been promoted from fifth to third on the grid, with McLaren's Lando Norris joining the veteran Spaniard on the second row.