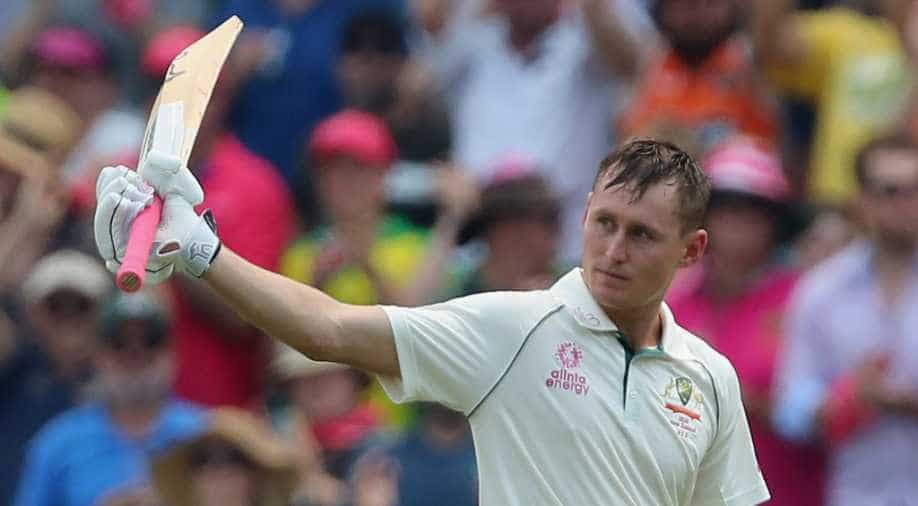 When asked about whom he wants to emulate in becoming consistent across all three formats, Marnus Labuschagne named Steve Smith, Virat Kohli and David Warner for their ability to switch their mindset and carry forward their form in whatever format they are playing.

Australian batsman Marnus Labuschagne has made a significant impact in the Aussie side since making his Test debut against Pakistan in October 2018. Since then he has scored 1459 runs in 14 Tests at a staggering average of 63.43 while becoming a vital part of the Australian batting line-up. In ODIs, Labuschagne has already hammered a century and couple of 50s in just seven matches making him one of the hottest property in world cricket. However, the T20 platform still remains untouched for the youngster.

Having played just 10 matches in the Big Bash League for Brisbane Heat, Labuschagne is yet to make his T20I debut for Australia. However, he wants to become a mainstay for Australia across formats if the hectic schedule permits him to do so.

When asked about whom he wants to emulate in becoming consistent across all three formats, Labuschagne named Steve Smith, Virat Kohli and David Warner for their ability to switch their mindset and carry forward their form in whatever format they are playing.

“It is really important in modern day cricket to be able to switch in between format to format. It’s definitely something I personally want – just stay ready – and obviously you have to do some things differently in your preparations and the way you prepare for a game. All and all, it is a massive part of the game. You look at guys like Virat Kohli, whose able to switch between all three formats; Steve Smith and David Warner, and have success. Consistently there is a benchmark. And the target is to hit those standards,” Labuschagne told WION in an exclusive interview. 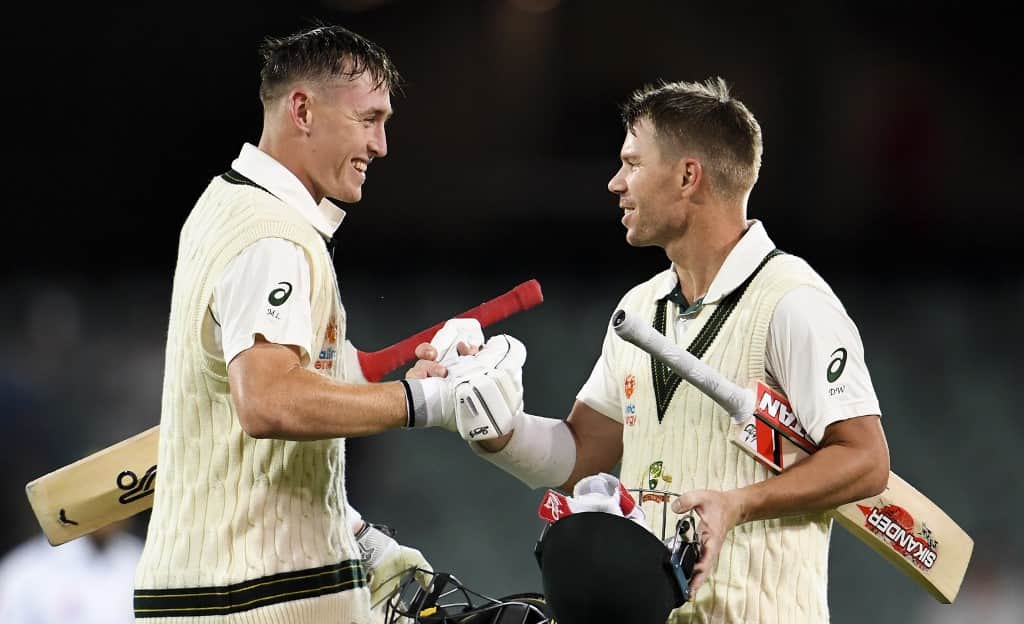 “Absolutely, I definitely want to be playing all three formats. For me it doesn’t matter where my opportunity comes and I am playing a T20 game then it is important for me to make sure that I am understanding my role within that team and how I want to approach that format of the game. Like you said, I haven’t played too many T20 games, but with the schedule I don’t think I am going to play too many either. So for me, it is about learning in ODI cricket and making sure that I am ready to grab any opportunity that come my way,” the No. 3 ranked ICC Test batsman added.

The biggest challenge for Australia after the resumption of cricket post-COVID will be the forthcoming four-match Test series against India, scheduled to start in December. Labuschagne said he was excited to face India again while adding it is going to be a spectacle with two of the best Test nations facing each other in the longest format of the game.