Manchester United's Pogba out until December with ankle injury 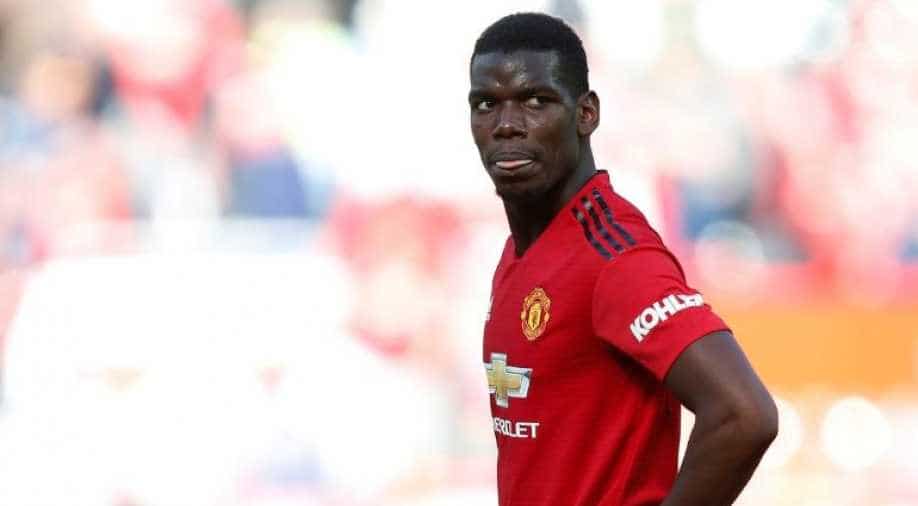 France international Pogba last featured for United in their 1-1 Premier League draw with Arsenal on September 30.

Manchester United midfielder Paul Pogba is unlikely to play again until December due to an ankle injury, manager Ole Gunnar Solskjaer has said.

France international Pogba last featured for United in their 1-1 Premier League draw with Arsenal on September 30.

"I don't think we'll see Paul before December. He'll be out for a while," Solskjaer told reporters after his team's 3-1 win at Norwich City on Sunday.

"He needs time to fully recover. I don't think he'll be back, maybe for Sheffield United after the international break, but probably it will be December before we can see him.

"I'm not a doctor but there is an injury there that needs healing. It's his ankle."

Solskjaer's assessment rules Pogba out of Manchester United's next four matches in all competitions at a minimum, with the club not scheduled to play Sheffield United until November 24.

United have several other injured players, including Luke Shaw, Eric Bailly, Diogo Dalot and Nemanja Matic, although forward Anthony Martial made a scoring return against Norwich on his first Premier League start since August.

The win lifted United, who are next in League Cup action against Chelsea on Wednesday, up to seventh in the table.