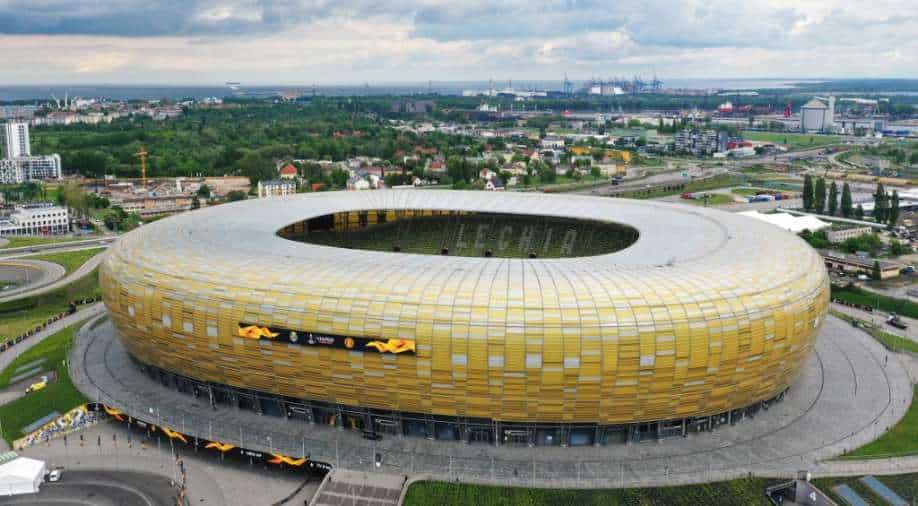 Ahead of the much-awaited Europa League Final between Manchester United and Villarreal, let us take a look at four key players to watch out for in the match.

Manchester United are set to take on Villarreal in the final of the UEFA Europa League 2020-21 on Wednesday in Gdansk, Poland as the two teams battle for the coveted trophy.

While Manchester United don’t have the best of records against Spanish teams, they defeated Real Sociedad this season. Ole Gunnar Solskjaer would want to finish the season on a high and lift his first trophy as Manchester United manager.

Whereas Unai Emery would be desperate to prove his critics wrong and win the final against Manchester United after having a disastrous outing with his previous English club Arsenal.

Ahead of the much-awaited UEL Final between Manchester United and Villarreal, let us take a look at four key players to watch out for in the match.

Pau Torres has enjoyed a magnificent season after forming a stunning partnership with Raul Albiol at the heart of the defense. With Manchester United boasting a supremely talented attacking unit, Torres would be crucial to Villarreal’s chances of lifting the cup.

The 34-year-old Uruguayan continues to defy all the odds and have enjoyed a brilliant season in front of the game. While he wasn’t used much in the Premier League, Cavani has turned out to be among the first names in their Europa League campaign. Cavani has netted some crucial goals in the campaign and accumulated 16 goals and six assists in 38 matches for Red Devils.

Moreno has been one of the most in-form strikers in world football. After netting 23 goals and providing seven assists in 33 LaLiga matches, Moreno will eye goals in the final showdown of the season. He has further scored six goals and three assists in the Europa League campaign and will be licking his lips against a Manchester United side missing their captain Harry Maguire.

The Portuguese midfielder is hailed as one of the best in the world and can be a game-changer for the Red Devils in the summit clash. He boasts the highest number of goals and assists in Europe’s top five leagues by a midfielder. Fernandes will be desperate to win a trophy with Manchester United after enjoying a cracking season.