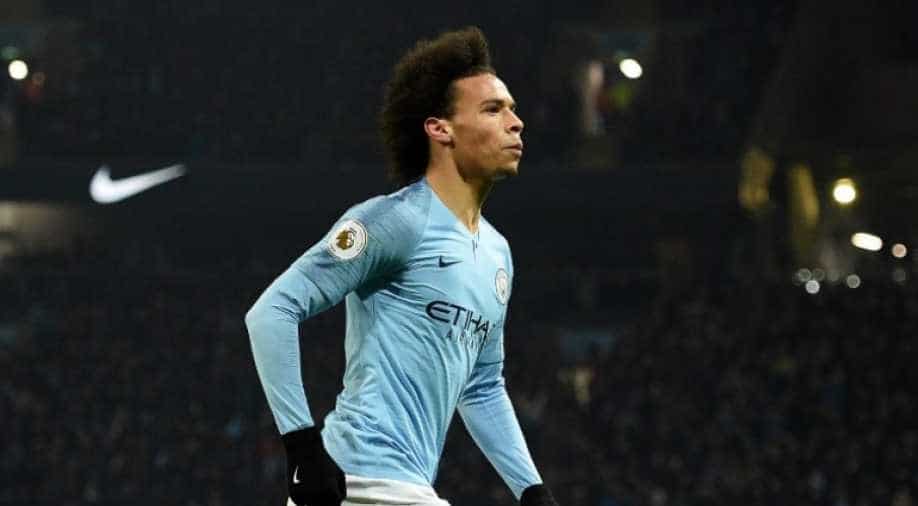 Man City agreed to a €45 million deal with Bayern Munich, this deal included €11 million in add-ons.

The Bundesliga Champions had shown their interest in the player last year but they dropped the plan after Sane got injured during a match against Liverpool.

Man City agreed to a €45 million deal with Bayern Munich, this deal included €11 million in add-ons.

Winger Leroy Sane is set to sign a five-year-deal worth €22 million, this is double the amount Man City had offered in contract negotiations.

City fans took out their anger on Twitter, some said the fee was too as compared to player's abilities.

Leroy Sané to Bayern for under €50m is an incredible signing. They have managed to successfully replace Robben & Ribery with Gnabry & Sané. An incredible duo alongside Lewandowski. Further highlights the importance of effective and efficient management by directors at a club.

Man City coach Pep Guardiola said that the team is unlikely to buy a replacement for Sane as there are many options in the team.

He said: "I don’t know if he (Sane) is going to leave this summer or at the end of his contract but we have enough good players upfront.

“Most of them are in good healthy conditions, like Phil, Riyad (Mahrez), Gabriel, Raheem, they can play quite regularly for a long period, they are so stable in terms of injury situations.

"I think we have other priorities maybe. And I don’t know, after the coronavirus, if the situation economically and financially for the clubs is changing.

“I don’t know what the situation is. We’re going to see at the end of this season.”