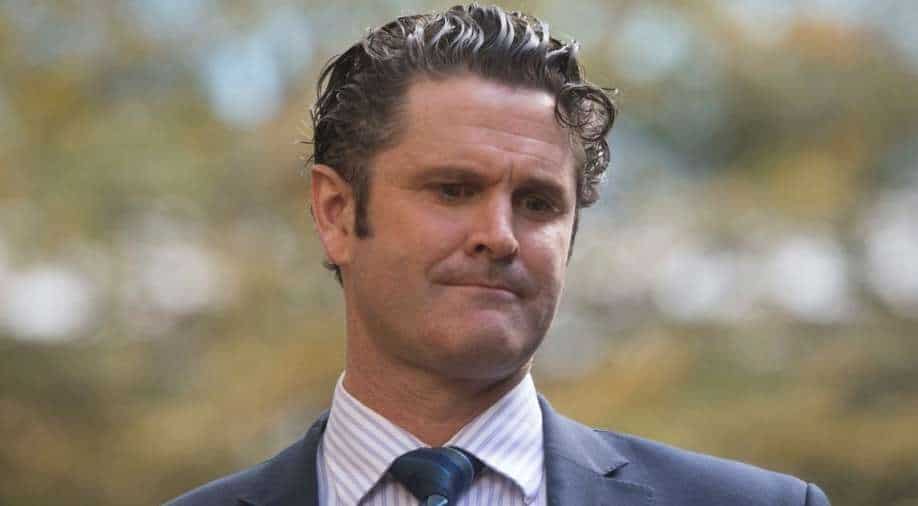 Former New Zealand cricketer Chris Cairns is going through a difficult phase ever since the stroke left him paralysed from the waist down as in a recent media interview he said that he doesn't know if he will ever walk again.

In August, the 51-year-old underwent an aortic dissection which is a serious condition in which a tear occurs in the inner layer of the body's main artery (aorta).

In such conditions, the blood rushes through the tear, causing the inner and middle layers of the aorta to split (dissect) and in case the blood goes through the outside aortic wall, aortic dissection is often deadly.

He had an emergency operation in Sydney but suffered a stroke during the procedure that left leaving him unable to use his legs. However, he had thanked the doctors and surgeons for saving his life.

Now, in a recent interview with the Daily Telegraph, Cairns said, "I don't know if I'll ever walk again and I have made my peace with that. It's now about understanding I can lead a full and enjoyable life in a wheelchair but at the same time knowing it will be different."

"There have been relationships which ... have fractured that have been reignited on the back of a new perspective on life. It is almost like everybody has moved on which has been heart-warming," he added.

"It was good of Brendon to wish me well ... There is no direct contact between us but the fact he did that was very decent of him," he further said.

However, his on-field achievements were overshadowed by match-fixing allegations, strongly denied by Cairns, that resulted in two court cases. He was cleared on both occasions but complained his reputation had been impacted.