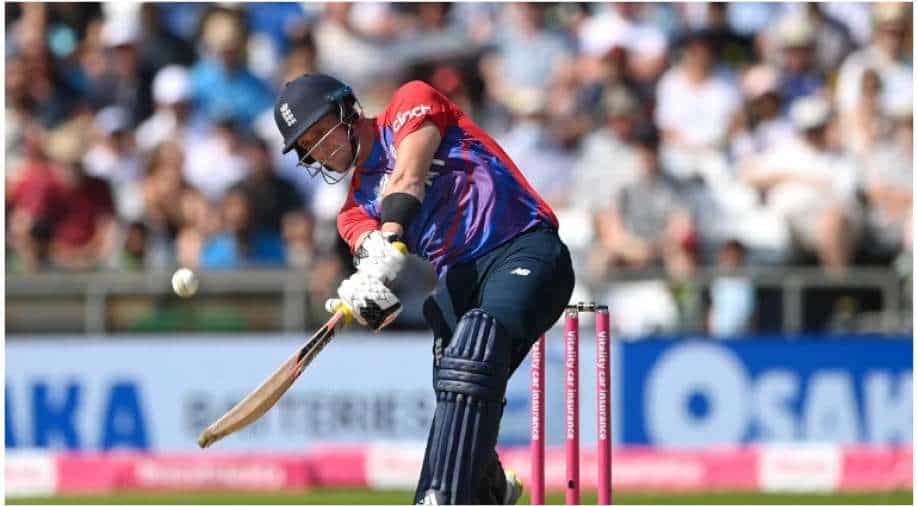 Liam Livingstone made heads turn as he has become the costliest overseas buy at the IPL 2022 mega auction. On the second and final day, the English all-rounder was in huge demand when commentator-turned-auctioneer Charu Sharma announced his name in the middle. As a result, as many as five franchises showed interest in him before he finally went to Punjab Kings (PBKS) for a whopping INR 115 million (INR 11.5 crore).

MS Dhoni-led Chennai Super Kings (CSK), Kolkata Knight Riders (KKR), Gujarat Lions (GL), Sunrisers Hyderabad (SRH) and PBKS joined the intense bidding war to acquire the services of the 28-year-old all-rounder before Livingstone finally joined the 2014 edition's runners-up. In recent times, Livingstone has made a good name for himself owing to his power-hitting skills, handy off-spin and being a gun fielder.

On the other hand, PBKS also made another handy buy in the form of West Indies all-rounder Odean Smith, who made handy contributions with the bat and ball in the recently-concluded India-Windies ODIs. Smith went to the franchise at INR 28 million (INR 2.8 crore).

Coming back to Livingstone, he has now surpassed Sri Lanka's Wanindu Hasaranga's price tag to become the most expensive overseas player so far in the IPL 2022 mega auction. On Day 1, Hasarange was resigned by the Virat Kohli-starrer Royal Challengers Bangalore (RCB) for a humongous sum of INR 107.5 million (INR 10.75 crore).