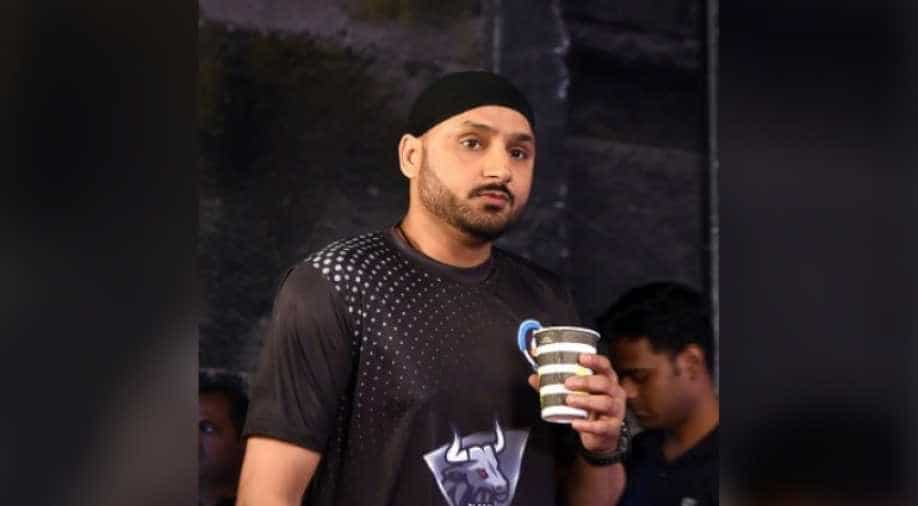 After some star Indian players went unsold on Day 1 of the IPL 2022 mega auction, here's what former spinner Harbhajan Singh has to say:

The opening day of the IPL 2022 mega auction made heads turn as a lot of action and drama took place during the auction proceedings, being held in Bengaluru. A lot of marquee players were sold for a whopping price, such as Ishan Kishan, Jason Holder, Deepak Chahar, Shreyas Iyer, etc., whereas some popular players failed to draw a single bid.

After the end of Day 1 of the mega auction, Suresh Raina, Adil Rashid, Mohammad Nabi, Umesh Yadav, etc. made the list of unsold players. Thus, former Indian spinner Harbhajan Singh felt strange to see someone like Umesh, a regular member of India's side (in Tests), go unsold.

Speaking to India Today after the end of Day 1 of the auction, Harbhajan opined, "It is very strange sort of thing for me to see someone like Umesh Yadav, who has been playing cricket for so many years and been a consistent member of the Indian cricket team. It's sad that someone did not pick their name at the auction."

"For me, it was a sad sort of moment of the auction. But I feel he will have a chance tomorrow. Some team will go for him. But not too sure for Raina as he hardly plays any cricket. Of course, he has been a very consistent member of the Chennai Super Kings and known as Mr. IPL. It is so sad when you see Umesh and Raina not getting a bid. Maybe CSK might buy him tomorrow but it will not be the same thing as you want to get picked in the first round itself. It was a sad sight of the IPL. This is how you reflect on time,” he further added.

Ishan Kishan was the costliest player after the end of Day 1 of the two-day mega auction in Bengaluru. He was bought back by the five-time winners Mumbai Indians (MI) for a whopping INR 152.5 million (INR 15.25 crore) whereas Wanindu Hasaranga was the most expensive foreign player; being resigned by the Virat Kohli-starrer Royal Challengers Bangalore (RCB) for INR 107.5 million (INR 10.75 crore). On Day 2, Liam Livingstone has surpassed Hasaranga's price tag -- among overseas players -- to be sold to Punjab Kings (PBKS) for INR 115 million (INR 11.5 crore).