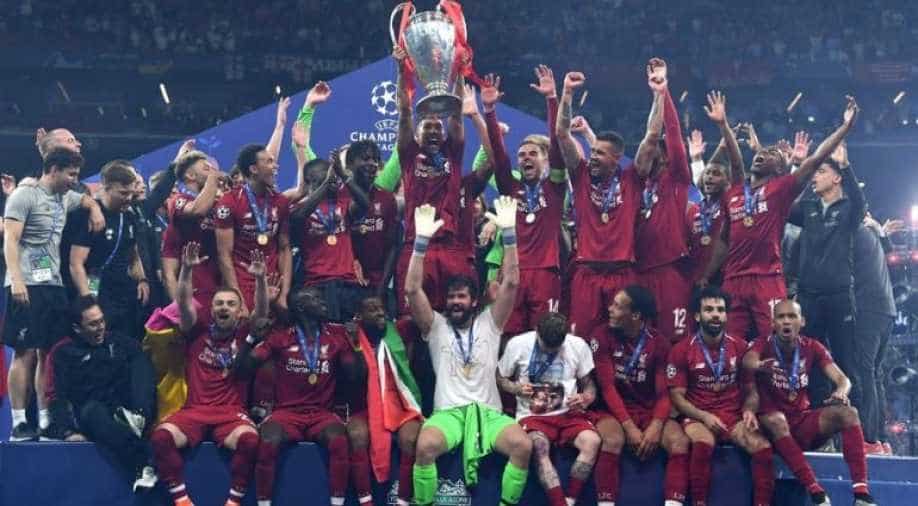 The Merseyside club edged Mexico's Monterrey 2-1 in the semi-final on Wednesday, setting up a title clash with Brazilian outfit Flamengo in Doha on Saturday.

Liverpool midfielder Adam Lallana says their quest for silverware was like "an addiction" as they chase a maiden Club World Cup crown to add to last season's Champions League success.

Liverpool earned their place at the Club World Cup by beating Tottenham Hotspur in the Champions League final in June.

"We're European champions and to be world club champions as well. There's not many people who can say that ... another trophy is up for grabs so bring it on."

Saturday's clash at the Khalifa International Stadium is a repeat of the 1981 Intercontinental Cup when a Zico-inspired Flamengo powered past Liverpool 3-0 in Tokyo.

Lallana, who played the full 90 minutes against Monterrey, said Liverpool's Brazilian players Roberto Firmino and Alisson Becker would be able to give them some tips about the Flamengo side they are up against.

"I'm sure Bobby and Alisson will give us some inside info into them.

"We watched them the other day. They were dynamic, aggressive, physical, and we will have to recover quickly."