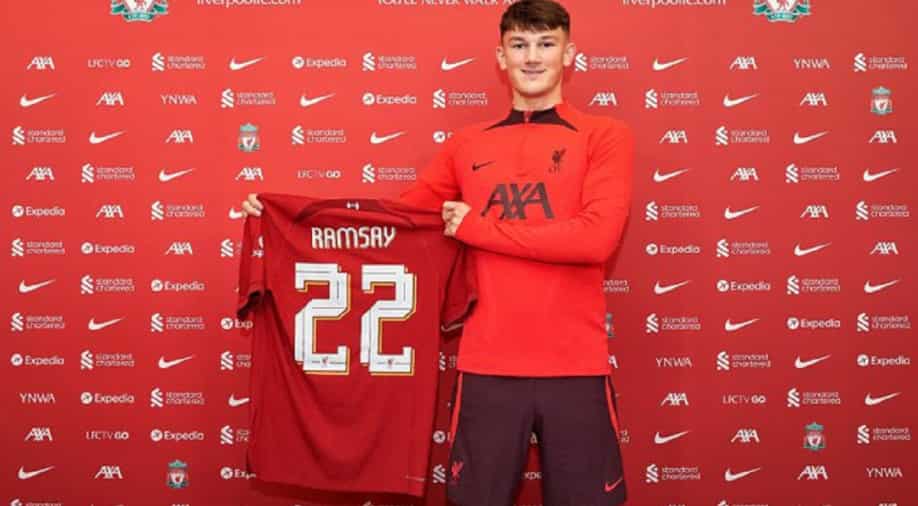 Liverpool have signed Scottish defender Calvin Ramsay from Scottish Premiership side Aberdeen for a fee of reportedly around 4.5 million pounds.

Ramsay recorded nine assists in 33 appearances across all competitions for Aberdeen in the 2021-22 season as they narrowly avoided relegation from the Scottish top-flight and reached the final round of qualifying for the UEFA Europa Conference League.

"It was a dream come true to play for Aberdeen, and now to be at one of the biggest, if not the biggest club in the world, it`s a massive achievement and I`m looking forward to trying to show the fans what I`ve got," Ramsay said.