'Like when Sachin Tendulkar...': Sunil Gavaskar talks about Virat Kohli as an opener 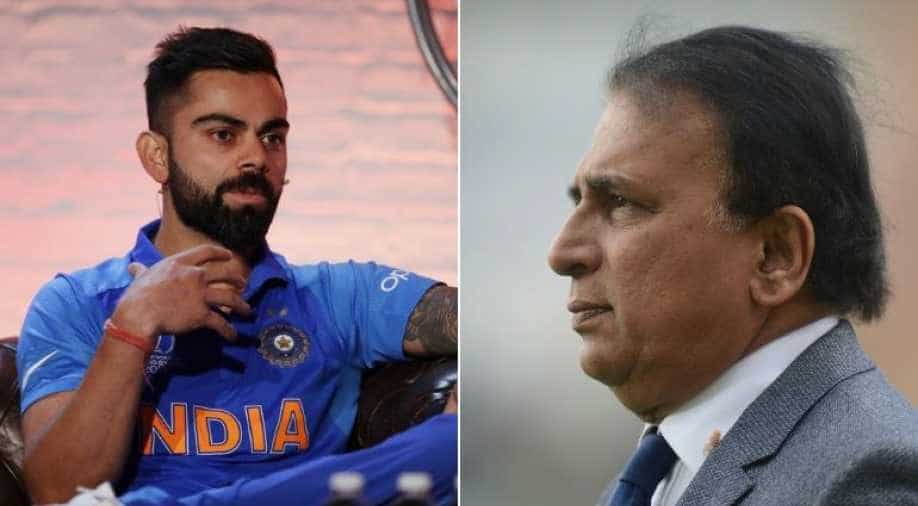 Former Indian captain Sunil Gavaskar urged Kohli to continue to open as Team India needs their best batsman ‘to bat as many overs’ as he can.

Virat Kohli coming in as opener turned out to be a match-winning decision as he along with Rohit Sharma gave India a very strong start in the series decider against England.

Skipper smashed an unbeaten 80 runs to power India to 224. He opened the innings for India after three years. Former Indian captain Sunil Gavaskar urged Kohli to continue to open as Team India needs their best batsman ‘to bat as many overs’ as he can.

"Your best batsman should bat the most number of overs in limited-overs cricket. So it was very important for Virat Kohli to bat at the top of the order. So maybe, KL Rahul’s loss of form has been a blessing in disguise because this has given us an opening combination to look forward to.

"Like when Sachin Tendulkar was batting down the order in ODIs and then he was sent up to open the batting and what a transformation it had not just on his batting but the whole team. So clearly, your best batsman have to bat as many overs as they can," Gavaskar told India Today.

Virat led his team from the front after smashing unbeaten 80 runs off 52 balls. Rohit Sharma gave India a great start as he smashed 64 runs in 34 balls. Suryakumar Yadav's cameo of 32 runs in 17 balls powered India to a mammoth score of 224 runs on the board.