Lessons that can be learned from Djokovic's US Open disqualification 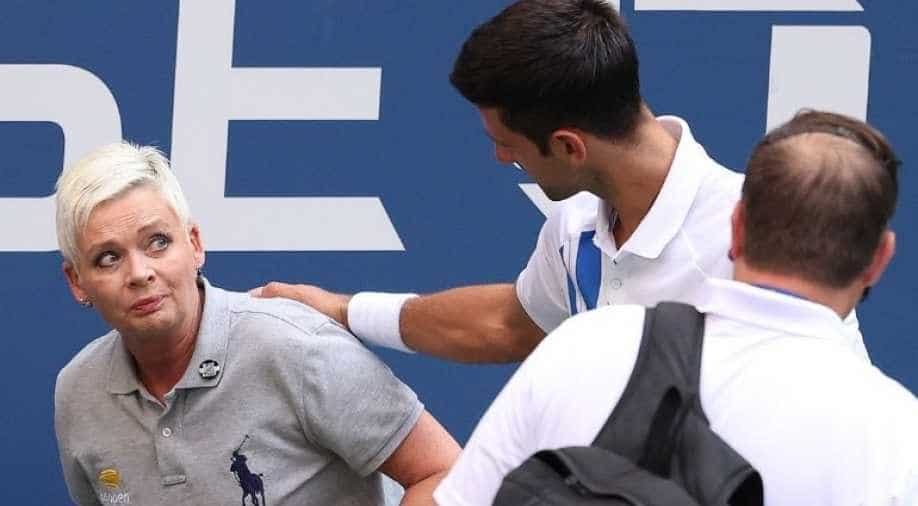 Djokovic has a reputation for this sudden burst of anger.

Serbian tennis ace and World No 1 Novak Djokovic was disqualified from the US Open on Sunday after striking a female lines official in the throat with a ball.

The Serbian pulled the ball from his pocket and smashed it in disgust in the direction of the official as he went 5-6 down in the first set to Spain's Pablo Carreno Busta.

The ball hit the official with a considerable force that she was left gasping and coughing. She fell in the Arthur Ashe court clutching her throat.

Djokovic rushed over to check that she was okay. He put his hand on her shoulder as she appeared to be struggling to catch her breath.

After a few minutes, she got up and walked off the court. According to the rules of the grand slam, ''players shall not at any time physically abuse any official, opponent, spectator or other person within the precincts of the tournament.''

Therefore, the umpire declared that Carreno Busta had won by default after a ten minutes discussion with the Serbian and rules officials.

It made Djokovic one of a handful of players to be defaulted from the men's singles tournament of a Grand Slam since John McEnroe was infamously tossed from the Australian Open in 1990.

While the debate regarding the accuracy of the decision is still being questioned, their are several lessons that can be learned from the incident.

The primary lesson being that of keeping nerves in check during a match and staying calm.

Djokovic has a reputation for this sudden burst of anger. He has even been called out for it in the past.

As per Newton's third law of motion, every action has an equal and opposite reaction. It applies to tennis courts and to life in general.

While being passionate about work is important, but there is no excuse for misbehaving with a colleague.

What defines people more than their work, the awards and the accolades, is the person they are and how we react to different situations.

There is no bigger victory than winning over the rush of negative emotions and remaining calm and polite in the most difficult of times.