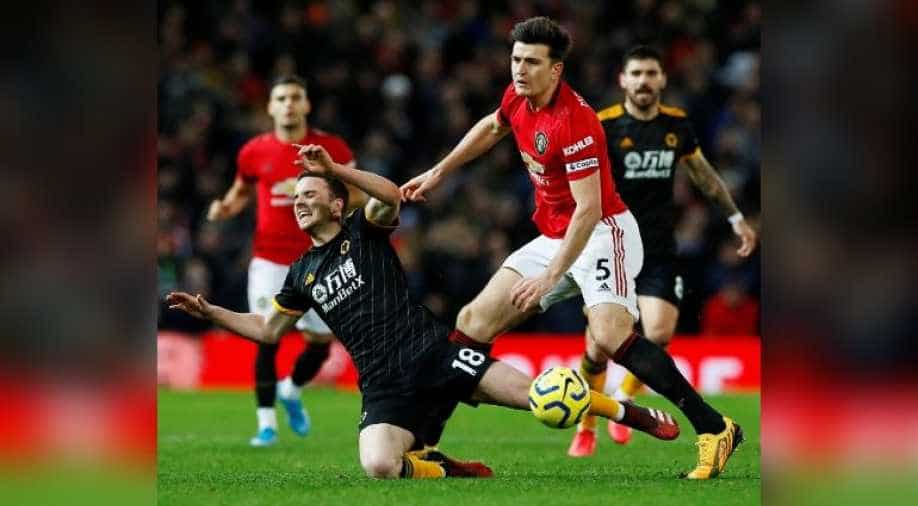 "First half everyone was getting the ball into feet and Bruno is one of those who, when he gets into feet, he wants players moving in front of him and we didn't (do that)," said Solskjaer

New Manchester United signing Bruno Fernandes was unable to inspire a victory on his debut on Saturday as Ole Gunnar Solskjaer's side were held to a 0-0 draw at home against Wolverhampton Wanderers in the Premier League. The result leaves United in sixth place, six points behind Chelsea who occupy the fourth Champions League spot, while Wolves are seventh, level on 35 points with United. Sheffield United are a point better off in fifth.

United now have a two-week break before their crunch game against Chelsea at Stamford Bridge on Feb. 17. Portugal international Fernandes, who joined United on Thursday from Sporting in a move which reportedly cost an initial 55 million euros ($61 million), was thrown straight into the starting midfield. The 25-year-old was heavily involved in United's build-up play, playing in an advanced role in the first half and then switching to a deeper holding role after the break. 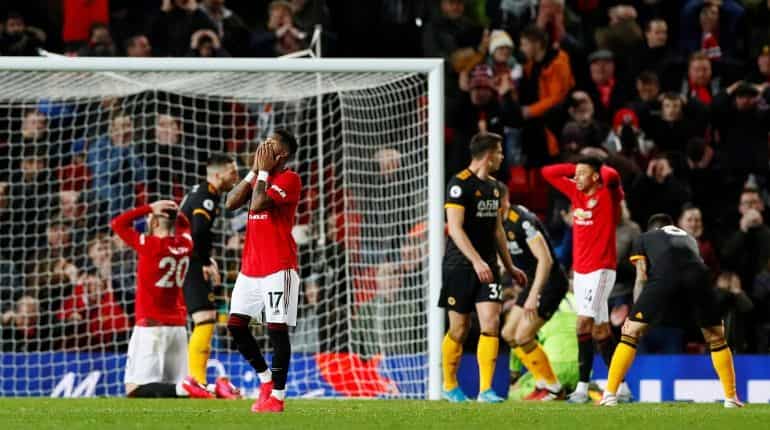 "Bruno is a top player," said Solskjaer. "It's the first game. First half everyone was getting the ball into feet and Bruno is one of those who, when he gets into feet, he wants players moving in front of him and we didn't (do that). He'll be a top addition." Fernandes had a good opportunity just before the break with the ball falling to him invitingly but his well-struck effort was straight at compatriot Rui Patricio in the Wolves goal.

The midfielder tested the Wolves keeper with a long-range free-kick after the break and Juan Mata saw an effort flash just wide of the post. After Wolves striker Raul Jimenez tested David de Gea at the end of a swift counter-attack, Romain Saiss then missed a great chance, heading wide from inside the box. United could have snatched the points in stoppage time when Aaron Wan-Bissaka delivered a dangerous cross from the right but substitute Diogo Dalot's header was off target.

Wolves manager Nuno Espirito Santo was satisfied with his team's effort."It was a good performance at Old Trafford and a good game for us. United are a good team. "It was balanced and both teams had chances and wanted to win. I'm happy with the performance," he said.