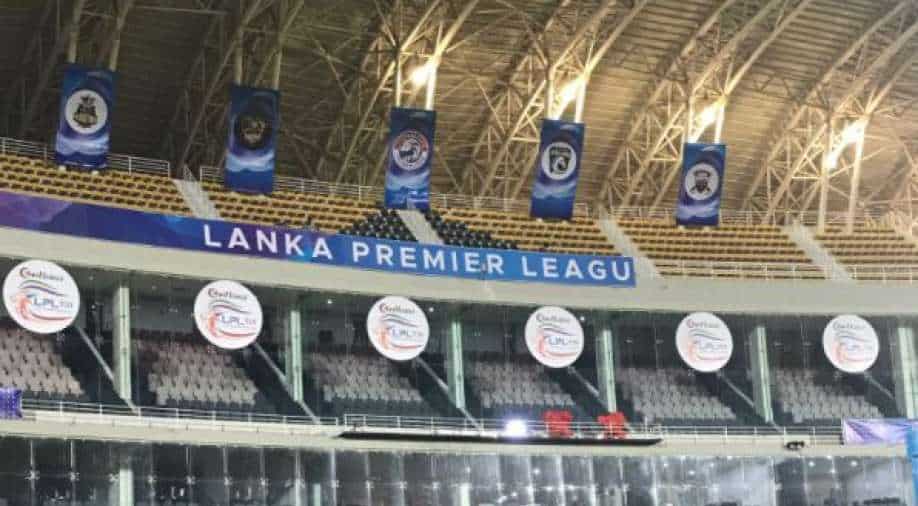 The International Cricket Council has started an investigation in an alleged attempt to fix matches of the Sri Lankan Premier League, scheduled to start on Thursday.

The International Cricket Council has started an investigation in an alleged attempt to fix matches of the Lanka Premier League (LPL) 2020, scheduled to start on Thursday.

According to reports, the complaint alleges a former national cricketer of approaching a Lanka Premier League player and is currently being investigated by the ICC’s Anti-Corruption Unit (ACU).

"The former national player who allegedly made the approach is currently overseas," Lankadeepa newspaper said, adding that he had once been accused, but later cleared, of match-fixing charges by the ICC.

The ICC said it would not discuss any ongoing investigation whereas the Sri Lanka board’s anti-corruption unit also declined to comment.

The inaugural edition of LPL commences on Thursday, behind closed doors, and is under close scrutiny of the ICC anti-corruption officials, the national board and the sports ministry.

Last week, former Sri Lankan pacer and fast bowling coach Nuwan Zoyza said he would appeal the verdict of ICC-appointed tribunal which found him guilty of three offences relating to match-fixing after a two-year investigation.

In 2018, Sri Lanka introduced a law against corruption in sports after then-sports minister Harin Fernando declared that ICC considers Sri Lanka as the world’s most corrupt cricket nation.

Since then, the Sri Lankan board and ICC have conducted anti-corruption programmes for players and officials while setting up a 24-hour hotline to report any "suspicious or corrupt activity."

The LPL 2020 will be Sri Lanka’s first cricket tournament since England pulled out of the two-match Test series in March as the COVID-19 pandemic spread.

The start was delayed three times because of coronavirus restrictions imposed by authorities to contain the virus which has claimed 94 lives and infected nearly 21,000 people.