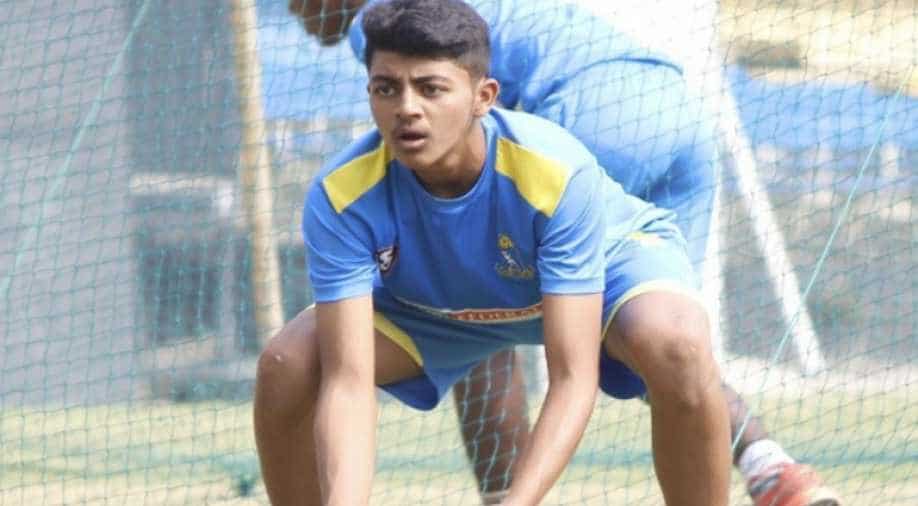 Barman, who hails from Kolkata's Durgapur, is a right-arm leg-break bowler.

The 16-year-old Prayas Ray Barman made debut in the twelfth edition of Indian Premier League and became the youngest cricketer in IPL history.

Barman is an Indian cricketer, who was 16 year and 157 days old when he played his first IPL match for Virat Kohli-led Bangalore team against Hyderabad.

Barman, who hails from West Bengal's Durgapur, is a right-arm leg-break bowler.

He is a big fan of former Australian spin legend Shane Warne and people around him refer to him as former Indian spinner Anil Kumble as his height is 6'1 inch.

The young cricket sensation, whose base price was INR 20 lakh, was purchased at a price of INR 1.50 crores by Bangalore after an intense bidding war in the IPL auction.

Previously, Mujeeb-ur-Rahman was the youngest player in IPL as he was 17 years 11 days old when he made his debut.