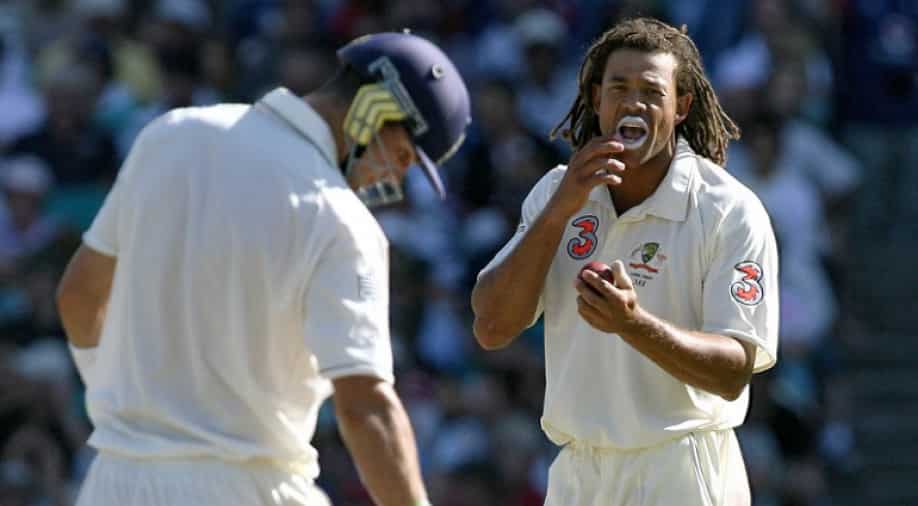 Former Australia cricketer Matthew Hayden recently recalled his fondest memories of Andrew Symonds and revealed how he once sledged Kevin Pietersen back during a Test match at the MCG.

Matthew Hayden recently recalled his fondest memories of his former Australian teammate Andrew Symonds, who passed away on Saturday (May 14) after a tragic car crash in Queensland, Australia. Symonds was driving his car when it got off the road and rolled over resulting in serious injuries to the former Aussie all-rounder.

Hayden, who shared the dressing room with Symonds for a number of years while playing for Australia, recalled a Test match between England and Australia at the Melbourne Cricket Ground (MCG) when he slammed a brilliant knock of 156 runs. Hayden revealed Symonds, who was often labelled as a white-ball specialist, always wanted to be a Test cricketer.

“My one beautiful memory of Symonds was when he leapt into my arms at the MCG because he always wanted to be known not just as a white-ball specialist but as a Test cricketer. To see him score those runs at the Boxing Day Test in front of 90,000 people," Hayden said while speaking on Star Sports.

"I've still got a crushing injury from when he landed on top of my head with his hands elated in the heaven. His mother, father, brother, sister so proudly recognised on that day what a special human being he was,” he added.

It was a sensational knock from Symonds with Hayden batting on the other hand during the MCG Test. Hayden also recalled a funny episode from the game and revealed how Kevin Pietersen got an epic response from Symonds after continuously trying to sledge him during his knock.

"He was batting at MCG and Kevin Pietersen was giving him a hard time from cover point. He took about 20 balls to get off strike and Symonds was just gutted because he desperately wanted to play Test cricket," Hayden said.

"Kevin continued after which Symonds said ‘Kevin, just because you have tough stickers on your arm doesn’t mean you're tough," he added.

Hayden and Symonds were part of Australia's World Cup-winning squad in 2003. He was also part of the team when Australia lifted their second consecutive World Cup under Ricky Ponting in 2007.