John Barnes: League title will be fantastic for Liverpool but success must not stop here 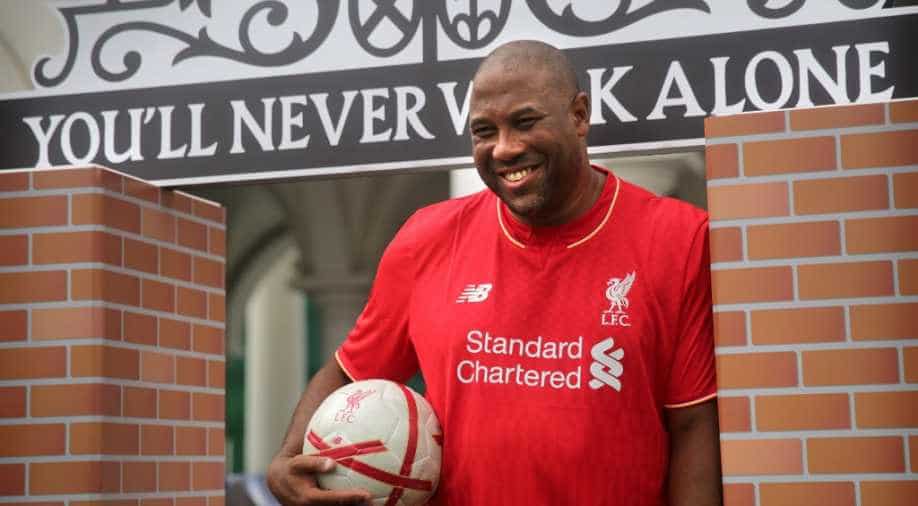 John Barnes: League title will be fantastic for Liverpool but success must not stop here Photograph:( AFP )

Former Liverpool captain John Barnes, in an exclusive interview with WION’s Sports Editor, Digvijay Singh Deo, spoke on a range of topics as he discussed the outbreak of COVID-19 in the UK, lessons from the pandemic, resumption of Premier League, debate of home ground vs neutral venues, Liverpool’s stellar season and what separated them from Pep Guardiola’s Manchester City.

The Premier League is gearing up for resumption of the 2019-20 season after the clubs unanimously voted in favour of contact training on Wednesday. The English top-flight league is eyeing June 19/20 as the possible dates for the return of the halted season and, in all likelihood, Jurgen Klopp’s Liverpool will be crowned champions of England after a 30-year wait.

Not only the United Kingdom but the entire world has witnessed unprecedented scenarios created by the dreaded COVID-19. While some countries have tackled it well and are heading towards the resumption of normal activities, the Premier League will come as a fresh breath of air for fans of the most-watched league in the world.

Former Liverpool captain John Barnes, in an exclusive interview with WION’s Sports Editor, Digvijay Singh Deo, spoke on a range of topics as he discussed Liverpool’s stellar season and what separated them from Pep Guardiola’s Manchester City.

Read the complete interview: John Barnes: Liverpool on the verge of starting another great era of domination

Liverpool came mighty close to lifting the Premier League trophy last season only to see Manchester City topple them for the coveted title by just one point. However, Liverpool went on to lift their sixth UEFA Champions Trophy and the Club World Cup last season in what was regarded as a splendid season for the Reds.

While Manchester City faltered in the 2019-20 season, Liverpool maintained the consistency and took a 25-point lead atop the Premier League table and when the most-watched league in the world resumes, the Reds will look to complete the formality and put the red bands on the Premier League trophy, ending a two-season winning run for Guardiola's Man City.

Barnes hopes that Klopp will continue to motivate the players and win more trophies in future while adding that this could be a start of another great era for the Reds.

"Hopefully, the season will start soon. There are a lot of people who are pushing for the season to be scrapped and straightaway begins the next campaign, which is ridiculous. The German Bundesliga plans to finish the current campaign by the end of June, which leaves them with more than enough time to begin the next season as scheduled. So the Premier League can also easily follow that precedent and finish the current season in about six weeks or two months," Barnes said.

"As for Liverpool, I think unless there is a calamity, they are going to crowned champions. I think it's not just about this season, the team cannot take their foot off the gas and rest on their laurels if they do manage to win the Premier League. A true marker of success is being able to win trophies for a sustained period of time. The team will enjoy the triumph, but then the focus should shift to the next season. Jurgen Klopp will hopefully drive the players to maintain such levels of performance in the years to come. I hope this is the start of another great era in the history of the club when the Reds can challenge for the domestic league title and Champions League title every season, as they did in the past. The league triumph will no doubt be fantastic for the club, but the success must not stop there," the former Liverpool skipper added. 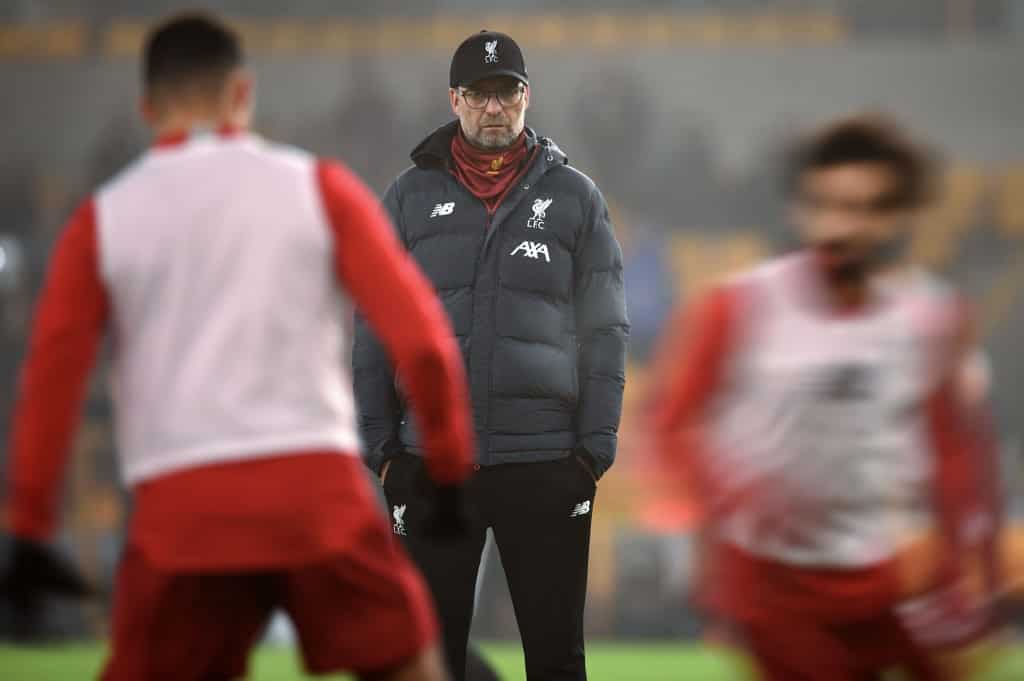 Interestingly, Liverpool have lost just one Premier League in the 2018-19 season in what has been termed as one of the greatest seasons, if not the greatest, in the history of English top-flight football. Barnes is of the view that Man City suffered a dip due to injuries to key defenders, whereas Liverpool have learned not to take that foot off the gas during crucial moments in the league. The former left-winger, who also played as an attacking midfielder, said Klopp has maximised club's potential to be consistent.

"Liverpool only lost one Premier League match in the 2018-19 season as well, so it is not as if they are performing considerably better than last year. In fact, I think Liverpool were playing better football last season, but Manchester City was just unstoppable. This season, there has been a dip in city's performances, largely because of they have lost key defensive players to injury. Whereas Liverpool have continued to be consistent, so I think nothing has changed from last season.

"In the 2018-19 campaign, Liverpool missed out on the league title despite having 97 points, but still won the Champions League crown. This season Liverpool have been knocked out of the Champions League in the knockout stages, but are well on their way to win the league crown, so Jurgen Klopp has maximised the club's potential to be consistent. Manchester City have been inconsistent this season, whereas Liverpool have been consistent, that's the difference. Those two teams are still superior to the other teams in the league. It comes as no surprise to me that Liverpool and Manchester City have been the two most successful clubs in England over the last two years, because the manager in both those clubs is truly the man in charge, the power doesn't lie with the owners or the players," Barnes said.

How Klopp and Guardiola have taken control of their respective clubs is something English football has been lacking for a while. Both the managers, highly respected, have authority over their players and that has come as a welcome step for both Liverpool and Man City as they become the two of the most dominating sides in the history of English and world football.

"If Liverpool lose a game, the fans aren't going to blame Klopp. Similarly, if he drops Mo Salah, the club won't get on his back because the players realise that he is the man in charge and the ultimate decision lies with him. At other clubs, when the team loses, the blame is put on the manager rather than the players, which makes the footballers feel more empowered and in a way makes them less accountable. At Liverpool and Manchester City, players will be criticised for poor performances and not just the managers. The most important thing is that the players should know that the manager is the man in charge. Player power is now a big issue all over the world, where players are seen as more important than the managers. The clubs in which the players have been calling the shots have been inconsistent. A manager's role is undermined when the players are made to seem more important," Barnes explained.