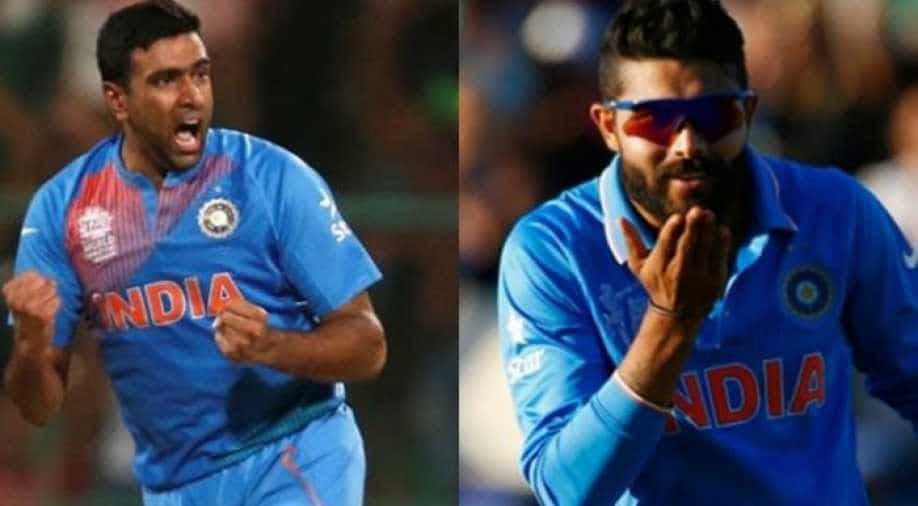 Skipper Virat Kohli, who rested for the ODI and T20I series against Sri Lanka, will lead the side. Photograph:( Zee News Network )

The selection committee of Board of Control for Cricket in India (BCCI) has yet again ignored star spinners Ravindra Jadeja and R Ashwin, while announcing India's ODI squad for South Africa.

The selectors decided to persist with the young wrist-spinning duo of Kuldeep Yadav and Yuzvendra Chahal along with left-arm orthodox Axar Patel.

The two last featured in the limited-overs team during India’s tour of the West Indies, soon after the June ICC Champions Trophy.

Meanwhile, left paceman Umesh Yadav also did not find any place in the squad and is replaced by Mohammed Shami.

Shami last played an ODI against Australia in September 2017.

Meanwhile, KL Rahul, whose performance cannot be doubted if considered the ongoing T20I series against Sri Lanka, was also left out.

Middle-order batsman Kedar Jadhav and speedster Shardul Thakur have made a comeback into the Indian team.

Skipper Virat Kohli, who rested for the ODI and T20I series against Sri Lanka, will lead the side.

Ahead of the ODIs, India will start their tour with the three-Test series against the Proteas, starting January 5 in Capetown while the second (January 13-17) and third (January 24-28) Tests will be played in Centurion and Johannesburg, respectively.

The ODI series starts from February 1 in Durban, four days after the conclusion of the third Test. The second ODI will be played in Centurion on February 4, the third in Cape Town on February 7, while the fourth and fifth ODIs will be held on February 10 and 13 in Johannesburg and Port Elizabeth respectively.

The final ODI will be played in Centurion on February 16, followed by a three-match T20I series concluding on February 24.