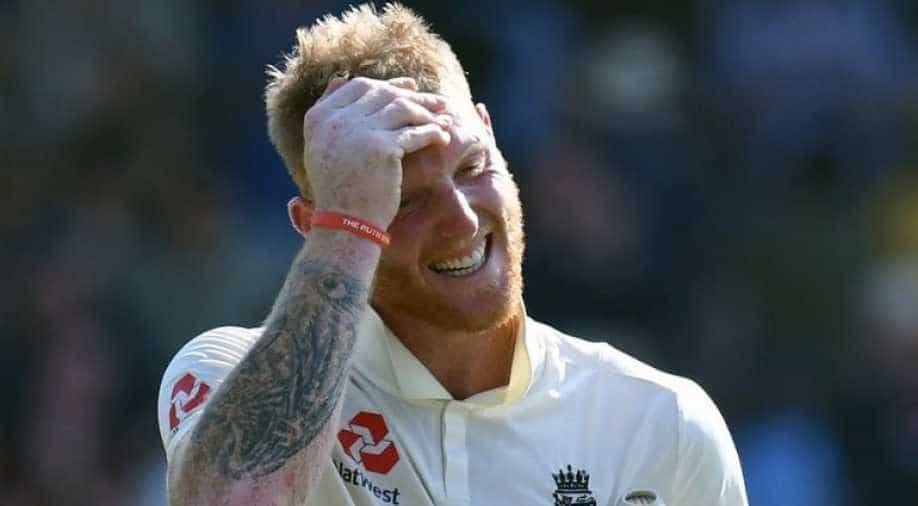 Joe Root decided to bring in Dom Bess and Dan Lawrence while resting Stuart Broad and Jofra Archer for the series finale.

England all-rounder Ben Stokes was left frustrated as the visitors were bowled out on 205, however, he defended the team selection for the fourth and final test against India at the Narendra Modi Stadium in Ahmedabad on Thursday.

Joe Root decided to bring in Dom Bess and Dan Lawrence while resting Stuart Broad and Jofra Archer for the series finale.

The team later said Archer was dropped because of an elbow injury but it meant England have effectively fielded a lone frontline seamer in James Anderson, while Stokes himself is battling an upset stomach.

"We felt that seam isn't going to offer as much in terms of being a threat, it's more of a holding role," Stokes said after England were all out for 205 on what appeared a good batting track at the Narendra Modi Stadium.

"It's definitely a better wicket than the last test match.

"I think as the day progressed, you could see that the ball started to spin more, and had more bounce..."

During the pink ball Test, 28 out of 30 wickets were claimed by the spinners, whereas, this match saw the pacers doing the trick. India's Mohammed Siraj picked up two crucial wickets as James Anderson handed India an early blow.

Stokes talked about the frustration after getting just 205 runs on the scoreboard on the wicket where the team could go past 300.

"We’re more than capable of scoring more than 300 on a wicket like that out here, it’s frustrating," Stokes said.

The England vice-captain top scored for the tourists with a fighting 55 while Lawrence justified his recall with a fluent 46.