'It's a great platform': Unmukt Chand to be first Indian male to play in Australia's T20 BBL 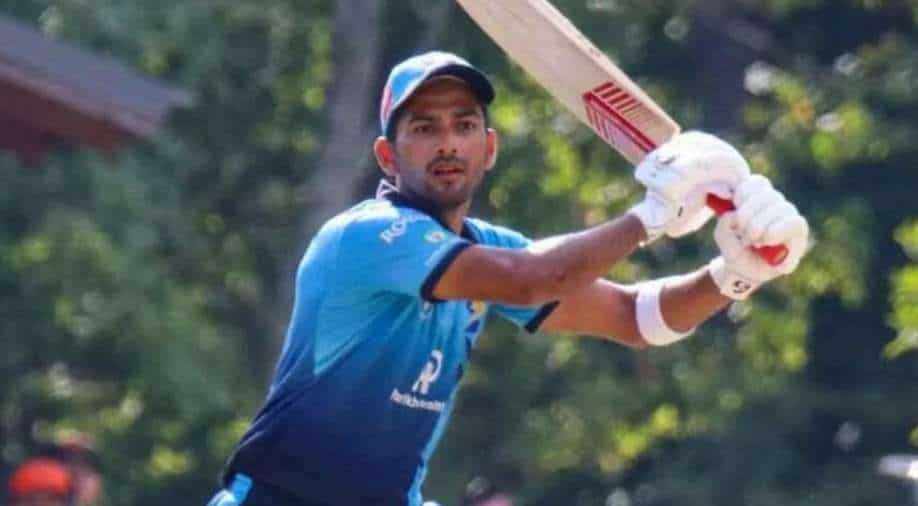 'It's great to have Unmukt on board and we're looking forward to seeing what he can do as a Renegade. He makes history as the first Indian player in the BBL,' said club manager

Unmukt Chand is set to become the first Indian male cricketer to play in Australia's Big Bash League after he signed for Melbourne Renegades for the 2021-2022 season. The 28-year-old said that he is "very excited" and it is "great" to be part of the Melbourne Renegades family.

He further said, "I've loved watching the Big Bash and players around the world coming in. It's a great platform and I always wanted to play there. I'm really looking forward in the coming years that I can make a name for myself and hopefully win championships for the teams I play for."

Former U-19 World Cup-winning captain had called time on his playing career in India earlier this year and is currently representing the USA team. He had never played for the Indian senior team but was part of three IPL franchises — Delhi Daredevils, Mumbai Indians and Rajasthan Royals.

While Indian women's players are allowed to play in overseas domestic leagues, the country's male international and domestic players are barred from doing so.

"It's great to have Unmukt on board and we're looking forward to seeing what he can do as a Renegade. He makes history as the first Indian player in the BBL, which is exciting for our club, our fans and the competition," said club manager James Rosengarten.

Reflecting on his move, Chand also said, "I know for a fact there are lots of Indians in Melbourne, so it's going to be nice, and I hope the crowds turn up for games as well. I really look forward to contributing as much as I can on the field. I'll give it my best shot."