'Decision-making sometimes can be a problem': Rohit Sharma reflects on defeats against Pakistan, New Zealand 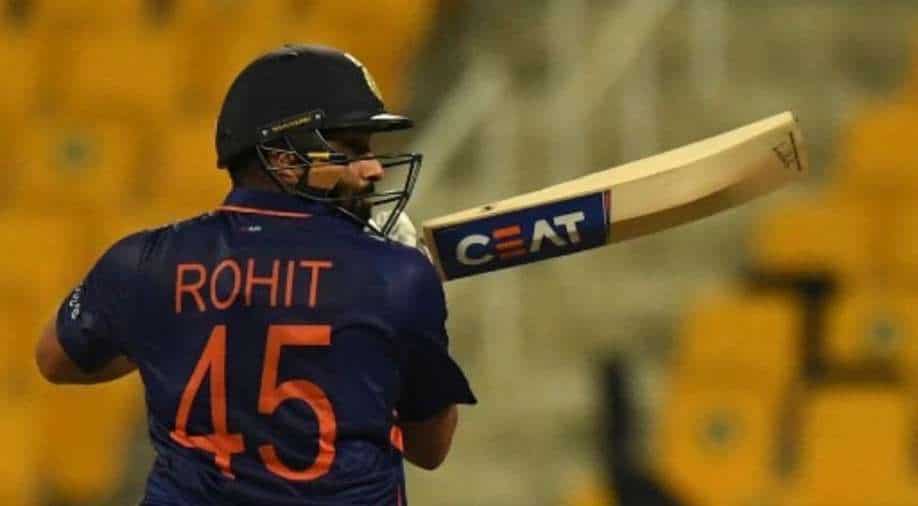 To make it to the semi-final of the tournament, India must win their last two games in Group II and hope other results go their way

After losing two important matches, India registered their first win of the tournament's Super 12 stage on Wednesday (November 3) against Afghanistan by 66 runs. In the post-match press conference, Rohit, who won the Man of Match award for his 74 runs off 47 balls, said two defeats cannot make India a bad team overnight.

"We are a very good team. It's just that we were not good on that particular day against Pakistan and New Zealand. The game we played today (against Afghanistan) pretty much sums it up, that this is the kind of team we are. When we play fearlessly, this is what we get, said Rohit.

To make it to the semi-final of the tournament, India must win their last two games in Group II and hope other results go their way. Group leaders Pakistan have qualified for the semi-finals.

Rohit said the team is looking forward to the games. "To be honest, it's very much that kind of situation for us. We know that if we lose any game from here on now, we are out of the tournament. So we have to win everything. When you are in that kind of situation you have to play fearlessly, not think too much about what's happening, or what's happening elsewhere," he said.

India play Scotland in their next match on Friday.