'It is sad': Shahid Afridi unimpressed with CSA for releasing cricketers to play IPL 2021 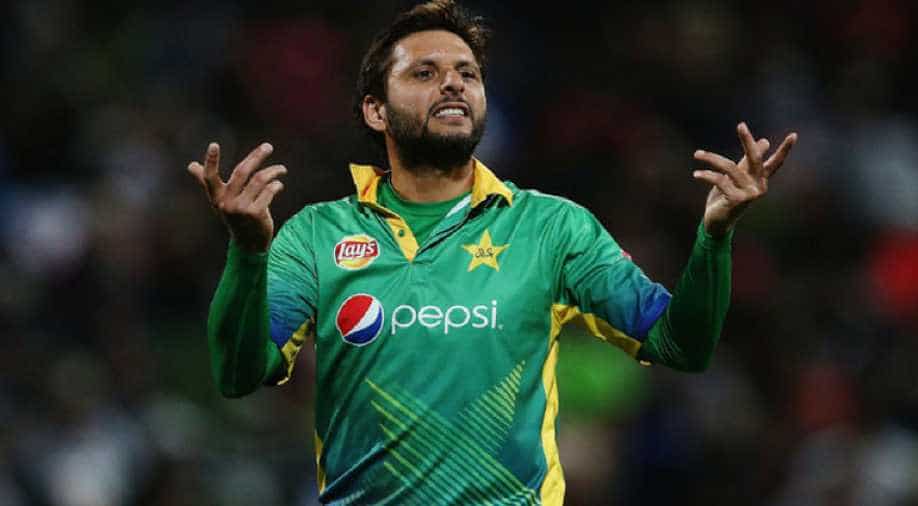 Former Pakistan all-rounder Shahid Afridi was left disappointed with Cricket South Africa's decision to release some of their players in the middle of Pakistan's tour to travel to India and play the IPL.

IN PICS: From MS Dhoni to Imran Tahir: Five oldest players in IPL 2021

Pakistan went on to win the third match and seal the series against the Proteas. However, the former Pakistan skipper was not impressed with CSA's decision. He took to Twitter and wrote: "Surprising to see @OfficialCSA allowing players to travel for IPL in the middle of a series. It is sad to see T20 leagues influencing international cricket. Some rethinking needs to be done!!."

Pakistan captain Babar Azam hailed a rare series win by his team in South Africa after they defeated the hosts by 28 runs in the third and final one-day international in Centurion on Wednesday.

But he said Pakistan wanted to continue winning when they go into a four-match T20 series which starts in Johannesburg on Saturday.

IPL 2021, SRH vs MI, Live Streaming: When and where to watch SunRisers Hyderabad vs Mumbai Indians?