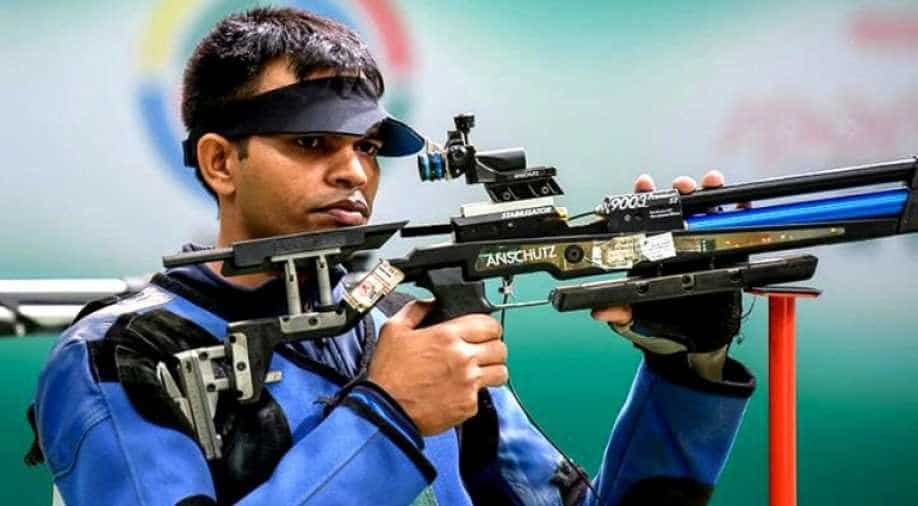 They will have to wait until the next World Cup to earn their quota places for the 2020 Tokyo Olympic Games.

Even the Hungarian duo of the seasoned Peter Sidi and Istvan Peni, who won gold in the men's 50m rifle 3 positions on Sunday, could not clear the qualification hurdle.

Russia's Sergey Kamensky won gold in the event with 249.4, Chinese Yukun Liu bagged the silver with 247.0, while Zicheng Hui managed the bronze by shooting 225.9.