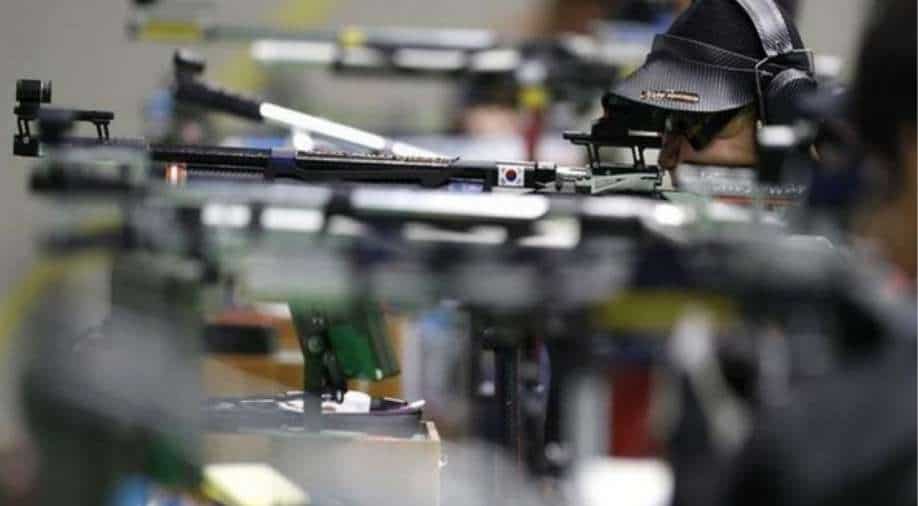 ISSF Junior World Championship which is being held at Lima, is seeing an outstanding performance by both the Indian Women's and Men's Team.

Indian shooters claimed the gold medal in the women's skeet team event and the bronze in the men's team finals of the ISSF Junior World Championship here.

The trio of Areeba Khan, Raiza Dhillon and Ganemat Sekhon finished at the top of the podium in the women's event after shooting an aggregate score of 6.

In the gold medal round on Friday, the Indian women were pitted against the Italian team of Damiana Paolacci, Sara Bongini and Giada Longhi.

In the men's section, the Indian team of Rajveer Gill, Ayush Rudraraju and Abhay Singh Sekhon won the bronze medal after prevailing over Turkey's Ali Can Arabaci, Ahmet Baran and Muhammet Seyhun Kaya 6-0, the same's scoreline as the women's gold medal contest.

The Chandigarh shooter, who picked up her first senior ISSF World Cup stage medals in New Delhi earlier this year, went down in a shoot-off to American Alisha Fayth Layne, after both were tied on 46 hits in the 60-shot final.

In the men's individual skeet none of the three Indians in the fray -- Rajveer Gill, Abhay Singh Sekhon and Ayush Rudraraju -- could make it to the six-man finals but they shone in the team event.

India are currently place second in the pecking order with two gold, three silver and two bronze for a total of seven medals in the tournament.
The USA tops the chart with seven medals including three gold.
This is the first multi-discipline shooting event since the Tokyo Olympics, with as many as 32 nations and nearly 370 athletes participating in the championship.