Is drag-flick a dying art in field hockey? 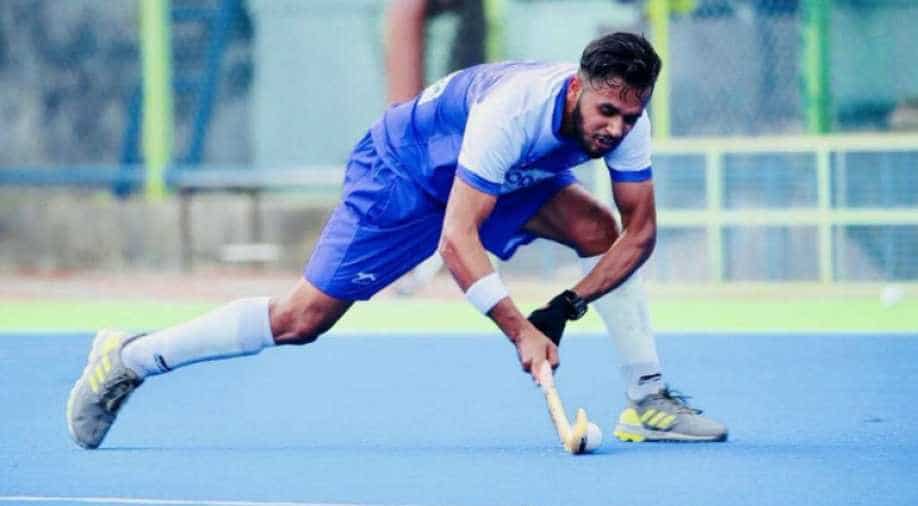 With the usage of modern technology which includes video analysis, improved coaching methods and upgraded protective gears for first-rushers, scoring with a drag-flick is becoming more and more difficult nowadays.

Considered as the cornerstone of field hockey for so long, drag-flicks are fast becoming a "dying art" because of technological advancement of the game and experts feel it is time to infuse a new life to the scoring technique before it diminishes further.

The danger is lurking over the art even though it is still not on life support. With the usage of modern technology which includes video analysis, improved coaching methods and upgraded protective gears for first-rushers, scoring with a drag-flick is becoming more and more difficult nowadays.

A statistical assessment of the matches till the pool stages of the ongoing men's World Cup here will give a fair idea about the diminishing effect of penalty corner conversions.

A total of 167 penalty corners were earned by the 16 participating teams in the 24 matches played so far at the end of the pool stages of the World Cup. But the conversion rate provides a threatening picture.

Ask former India captain Sandeep Singh, a lethal drag-flicker in his playing days, about the concern and he sums it up beautifully.

"It is getting tougher and tougher to score from drag-flicks nowadays because every team's defence has got smarter. With protective gears in place, the first runners are not afraid today to rush in and take a hit," Sandeep told PTI.

"But there are still some flickers like Gonzalo Peillat who can beat any defence with his power and accuracy. We need variations, variations in not just attempt but in flickers' attempts as well. I mean a flicker needs to use different angles, pace to keep the opposition defence guessing," he said.

But it is not a concern that came to fore overnight. The game is witnessing low conversion rate from penalty corners since the 2016 Rio Olympics and it is decreasing with every International Hockey Federation (FIH) event.

Argentina's Peillat, considered as the best drag-flicker of the world currently, feels "surprise element" is the need of the hour.

"It's all about how the other team defend. You cannot expect the flickers to score from every corner. Every drag-flicker tries to study the defence of other teams. You have to find a way how to beat the defence," he said.

"Every team is working on variations but every time you cannot go for variations or direct hit. You have to play with both the styles. It has to be a mix and match to keep the opposition defence guessing. You need to have surprise element," Peillt said in his assessment.

Australia chief coach Colin Batch said the ever-increasing decline in conversion rate is a cause of concern.

"Yeah, it is a concern. It is getting harder and harder to score from short corners. The defence are very good now. We need to get the push out really quick to give our flickers the best opportunity," Batch said.

India's analytical coach Chris Ciriello, who was a potent drag-flicker for Australia and scored three goals in the final of the last World Cup in 2014, said the use of varied types of protective gears have made defenders fearless now while defending penalty corners.

"Defending a penalty corner is safe now because of different equipments. The guys wear ice hockey gloves, thicker knee pads and shin pads. So the risk of injuries have subsided and the rushers have become fearless," Ciriello said.

But all said and done, the experts are of one opinion while giving their concluding remarks drag-flicks still and will remain a key component of field hockey but the execution of the art need to change with time.