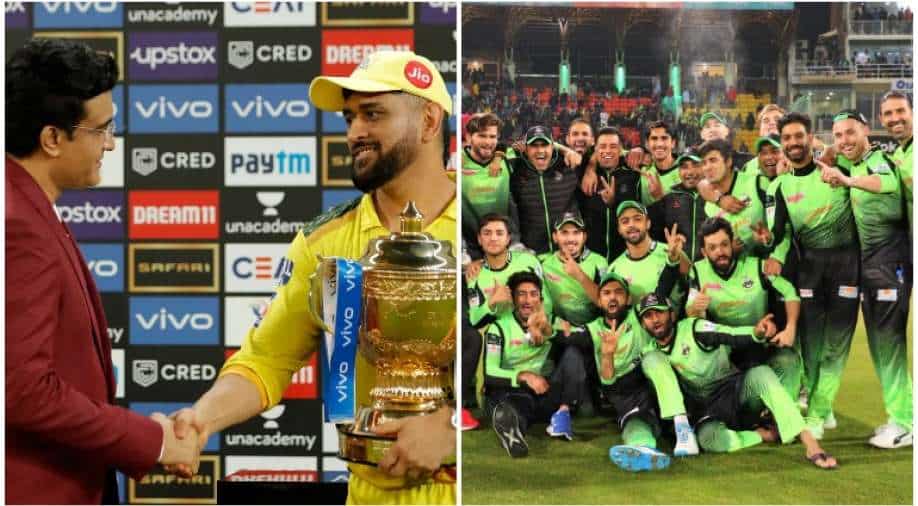 Recently, former Pakistan spinner Danish Kaneria made a big claim on IPL, comparing it with PSL. Here's what he said:

The Indian Premier League (IPL) started way back in 2008. Since the inaugural edition, the cash-rich league has grown from strength to strength and created a huge market for the expansion of T20 cricket across the globe. It led to the start of various T20 leagues worldwide and, thus, has been a stepping stone in the rise of the shortest format of the game.

After IPL, the likes of Pakistan Super League (PSL), Bangladesh Premier League (BPL), Big Bash League (BBL), etc. have come into existence. Many times debate sparks as to which is the biggest league among all. However, most experts of the game and ardent fans believe IPL remains a level higher than all. Recently, former Pakistan spinner Danish Kaneria made a big claim on IPL, comparing it with PSL.

"Being a very professional event, IPL is providing so many talents to Indian cricket. And it’s getting better and better with each passing season, while PSL is doing hardly anything for Pakistan cricket. If some player performs well in PSL, the unprofessional approach of Pakistan Cricket Board mars his chances of getting into the national side," Kaneria said.

Kaneria added, "See, there are no favourites in the T20 format. But if we talk about the combination, Chennai Super Kings and Mumbai Indians are good. There are two new teams in this edition, and you cannot take them lightly. IPL is a tournament in which all the cricketers want to play. You see, many players from South Africa took leave from their national side to play in the IPL. So this is turning out to be a big event every single year."

Talking about IPL 2022, which commenced on March 26, the 15th season is off to a flier with two close finishes in the three games completed so far. On Monday (March 28), the two debutant teams such as Lucknow Super Giants (LSG) and Gujarat Titans (GT) will lock horns with each other at the Wankhede Stadium, Mumbai.