IPL media rights auction: Everything you need to know about date, time, bidders, base price 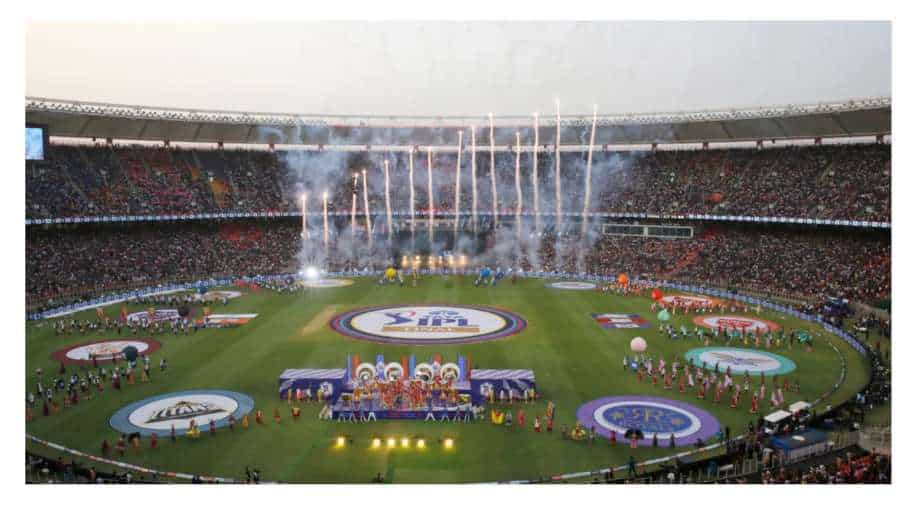 The IPL media rights auction will be held on Sunday (June 12) as the biggest media houses will fight it out to earn the rights to broadcast the world's richest cricket league on their platform.

IPL 2022 was a huge hit worldwide. It saw the tournament grow further with the addition of two new teams, i.e. eventual winners Gujarat Titans (GT) and Lucknow Super Giants (LSG), and now the focus shifts on the IPL media rights auction as some of the biggest media houses in the country will lock horns in an E-auction to earn the broadcasting rights of the world's richest cricket league on their platform.

For the unversed, the eventual winners from the bidding will win the rights to broadcast the league for a five-year cycle, starting the next year's IPL in 2023 till 2027.

When will the E-auction take place?

The E-auction for the IPL's media-rights is set to commence on Sunday (June 12) at 11:00 AM IST, as per various reports. There is no expected end time or date, hence, there is a high chance that the bidding could carry on for more than a day.

What's up for grabs?

What is the base price and how will the process happen?

All the packages have a separate base price. Here is what the base price for all four packages for the current auction is -

Package A - INR 490 million per match

While Amazon withdrew its name recently, some of the biggest media houses are still in the race and are all set to be involved in an intensely-heated bidding. The Reliance-owned Viacom TV 18 Group, Disney-owned Star Group, and Sony-Zee are some renowned names in the bidding process.