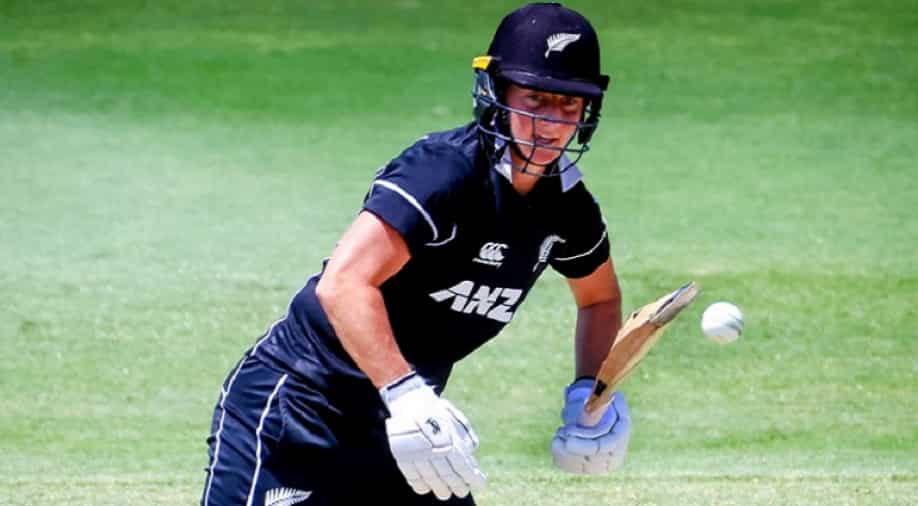 Sophie Devine wants women's IPL for the growth of the game. Photograph:( AFP )

New Zealand women's cricket team captain Sophie Devine believes having a women's IPL can help the game take the next step towards its growth.

Franchise cricket has raised the profile of women`s cricket and a full-fledged Indian Premier League (IPL) is the "next step" for its growth, New Zealand captain Sophie Devine said.

The Indian cricket board currently hosts a short three-team women`s competition along with the lucrative men`s IPL which will welcome two new franchises and become a 10-team affair next year. Devine cited the success of the Women`s Big Bash League (WBBL) in Australia and its impact to make her point.

"The success of the WBBL in Australia has been enormous in raising the profile, and the standard of cricket as well has certainly improved," Devine said on Monday at an event to mark the beginning of live cricket streaming on Amazon Prime Video from Jan. 1.

"I`d love to see a woman`s IPL kick off. I think it`s certainly the next step in growing the game globally for the women side of things.

"So fingers crossed and in the next few years, there might be something on the cards," the 32-year-old said.
Team mate Suzie Bates said franchise cricket had "drastically" changed women`s game.

"Any franchise opportunities supporting the international game is the key for the game growing and India is the next big step in my opinion after the success of the WBBL and The Hundred competition in England," Bates said.

All-rounder Amelia Kerr, who has played the women`s competition in India, echoed the sentiment.

"They`ve started with a few exhibition matches but we speak of the passion and the love for the game that India has and how successful the men`s IPL is.

"I think a woman`s IPL would be incredible," the 21-year-old added.